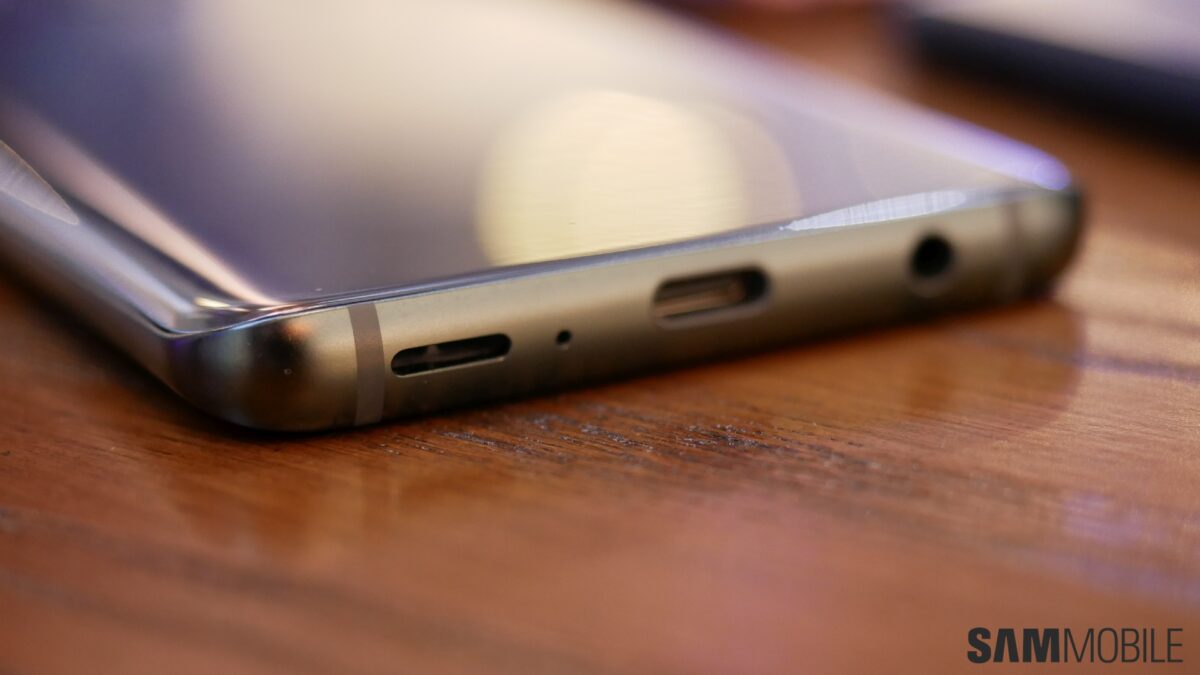 In the last couple of years, Samsung has made a habit of playing around with the battery sizes on its flagship smartphones, so we were pleasantly surprised (and relieved) that the Galaxy S9 and Galaxy S9+ have the same battery capacities as the Galaxy S8 and S8+. With a more efficient chipset under the hood, one would expect battery life on the new flagships to be slightly better than their predecessors, and that does seem to be the case if we go by Samsung’s official battery life stats for the S9 and S9+.

A more efficient processor usually means lower battery drain when the device isn’t being actively used, and that might be why MP3 playback times with Always On Display (AOD) disabled have received the biggest boost on the S9 and S9+. The Galaxy S9+ can play music for up to 94 hours when AOD is inactive, 16 hours more than what was possible with the Galaxy S8+. The S9, meanwhile, can last 13 hours longer when playing music compared to the S8. The gains are much smaller with AOD enabled – four hours both on the S9 and S9+.

The only other area of improvement is talk time, which can go up to 22 and 25 hours on the S9 and S9+ respectively. Regular calls are another use case where a phone’s screen isn’t actively used, so it looks like overall battery endurance on the new handsets may be better than the Galaxy S8 and S8+ when they’re sitting idle on your desk or bedside table. Endurance times when the phones are being actively used remain unchanged, and according to the stats, you can expect the same internet usage time over LTE, 3G, or Wi-Fi connections.

As usual, these are theoretical battery stats that will vary based on your usage patterns. They also don’t paint the real picture as each of these stats has been measured with the phones doing a single task, while real-life usage includes a variety of functions over the course of a day. The gist, however, is that battery life on the Galaxy S9 and Galaxy S9+ may not be notably better than last year’s Galaxy S flagships, and the differences may be even smaller with the Galaxy S8 and S8+ running Android 8.0 Oreo.

See how the battery life stats compare in the table below, and don’t forget to check out our hands-on experience with the Galaxy S9 and Galaxy S9+.