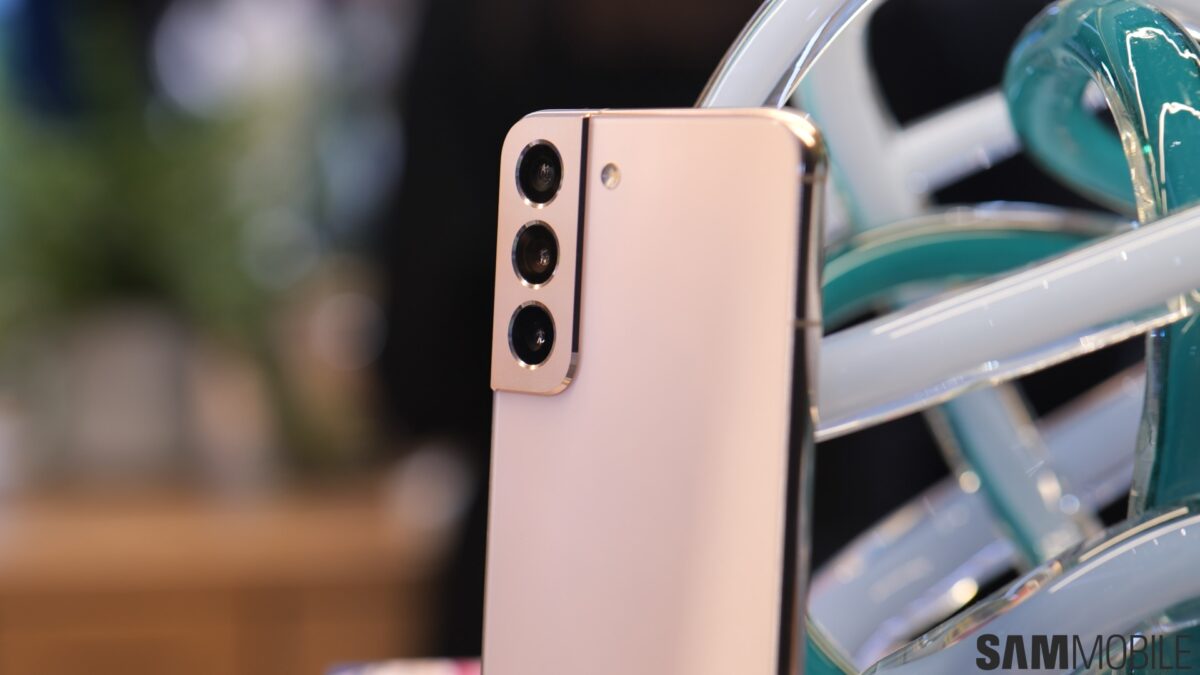 The Galaxy S22 series was unveiled yesterday at Samsung’s virtual Unpacked event. All three models – the Galaxy S22, Galaxy S22+ and Galaxy S22 Ultra were made official. Now it comes down to actually selling the device.

Initial responses appear to be good. Samsung’s website actually crashed not long after pre-orders opened. That would suggest high demand for its new flagships. As people wait for their units to arrive, they can now check out the official user manual for the Galaxy S22 series.

The official Galaxy S22 user manual covers everything in detail about the many features and functions of the new flagship trio. From providing an overview of the device’s various buttons and ports to guiding customers through the initial setup, the user manual has it all.

It also has instructions on transferring data from your previous device, the many useful native apps that the handsets come with, and information about the many settings options that users can configure.

The user manual also reiterates much of what we already know about the elements that are missing from these devices. For example, you can clearly see in the included diagrams that the Galaxy S22 series doesn’t have a 3.5mm headphone jack or even a microSD card slot.

Pre-orders for the Galaxy S22 series are now open with the devices hitting shelves on February 25, 2022 in markets across the globe. SamMobile readers can get an exclusive $50 credit for pre-ordering the device.