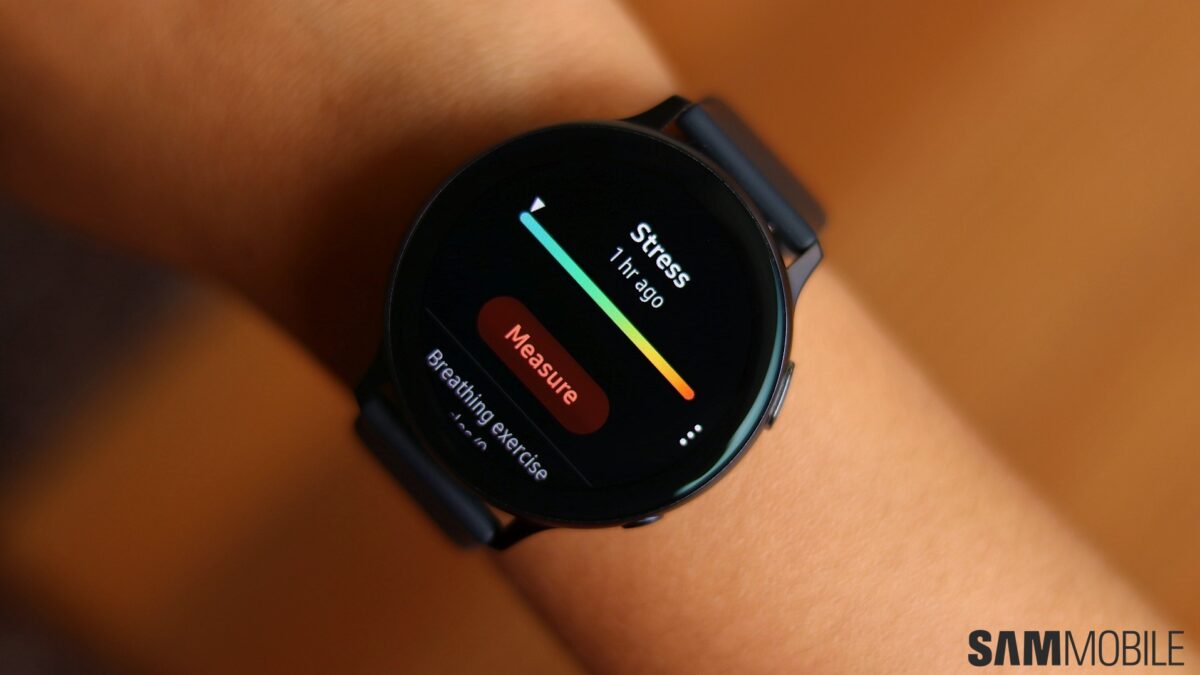 We have been following the development of Samsung’s new Galaxy Watch ever since we revealed four months ago that Samsung has a new smartwatch in the pipeline. The company hasn’t confirmed at this point in time when it’s going to release the device, but it appears that the new Galaxy Watch may not be that far off.

The new Galaxy Watch has picked up a key certification in China. This is usually a strong indication that the launch is not that far off. Given Samsung is due to launch new products in a couple of months, it would make sense for the smartwatch to be launched around that time.

We already know more than a few details about the upcoming smartwatch. It will have double the storage than that of its predecessors at 8GB across all models. We have also exclusively revealed that this will be the first smartwatch that Samsung offers in Titanium.

The upcoming Galaxy Watch bears model numbers SM-R840/845 and SM-R850/855. It will be available in two different sizes in addition to Wi-Fi and LTE variants. There are no signs as yet to suggest that these might be 5G-enabled.

As evident from the screenshot below, the SM-R840 and SM-R850 have both received their 3C or Compulsory Certification of China. This is required for products imported and sold in the country.

Such certifications are normally a good indication of an impending launch. With Samsung gearing up to launch the Galaxy Note 20 and the Galaxy Fold 2 in August, most likely by way of an online event, it’s quite possible that the new Galaxy Watch may also be unveiled alongside those products.