Samsung will soon launch a trimmed-down version of its flagship tablet. The Galaxy Tab S6 Lite was recently leaked through FCC certification and Netflix’s HD video streaming compatibility list. Now, complete specifications and images of the upcoming tablet have surfaced.

According to the latest report from WinFuture, the Galaxy Tab S6 Lite has a 10.4-inch LCD screen with a unique 2000×1200 pixels resolution and an S Pen. The tablet’s body is made using aluminum, and it will be offered in black and blue.

The tablet will be launched with Android 10 and One UI onboard. Samsung seems to have equipped the Galaxy Tab S6 Lite with a 5MP selfie camera and an 8MP rear-facing camera. In terms of connectivity, the tablet from the South Korean firm comes packed with GPS, LTE (in some variants), dual-band Wi-Fi b/g/n/ac, Bluetooth 5.0, NFC, USB Type-C port, and a 3.5mm headphone jack.

It is reportedly powered by a 7040mAh battery, weighs 467g, and is 7mm thin. There doesn’t seem to be a fingerprint reader on the tablet, but it comes with AKG-tuned speakers. The Galaxy Tab S6 Lite is expected to be priced anywhere between €350 to €400 for the base variant with no LTE connectivity.

The tablet’s name was reported last month, and it has since appeared on the NCC certification body’s website and in press renders leaked by @evleaks. All of this means that Samsung could launch the Galaxy Tab S6 Lite sooner than later. 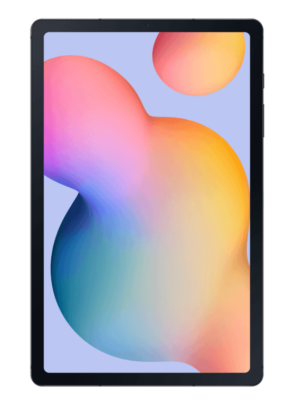 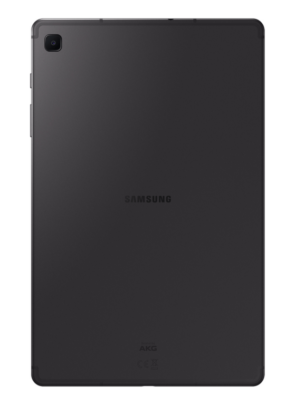 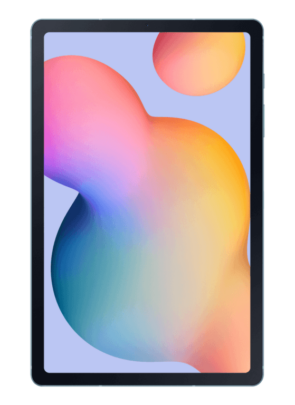 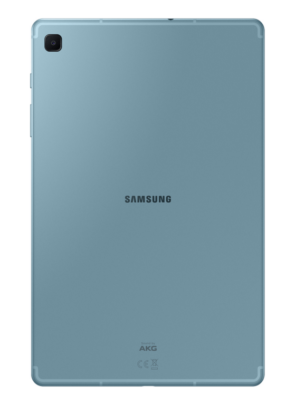 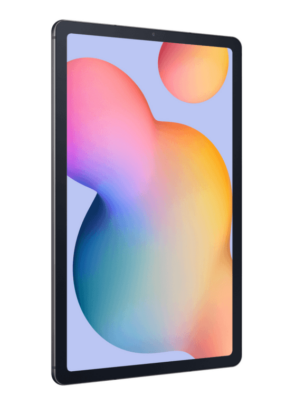 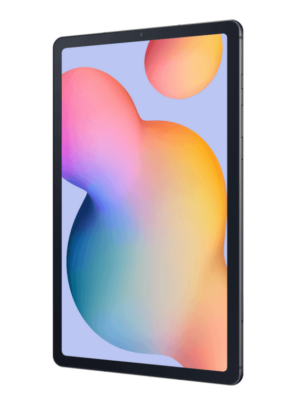 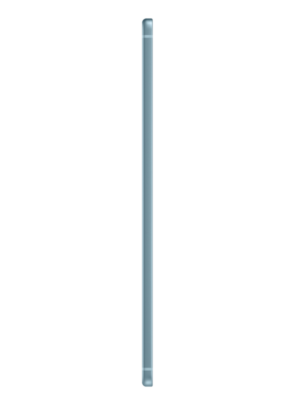 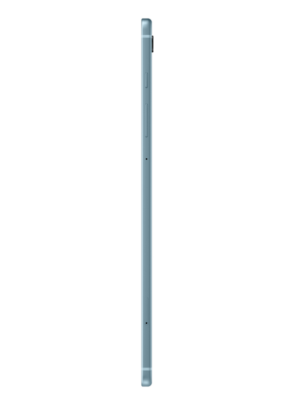 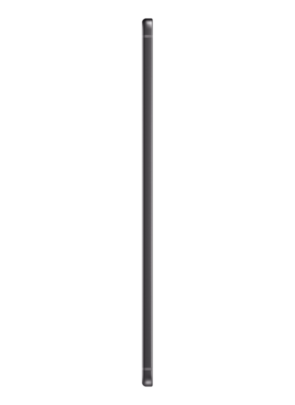 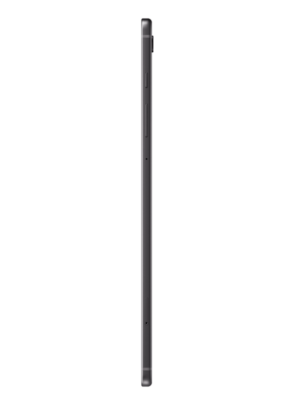