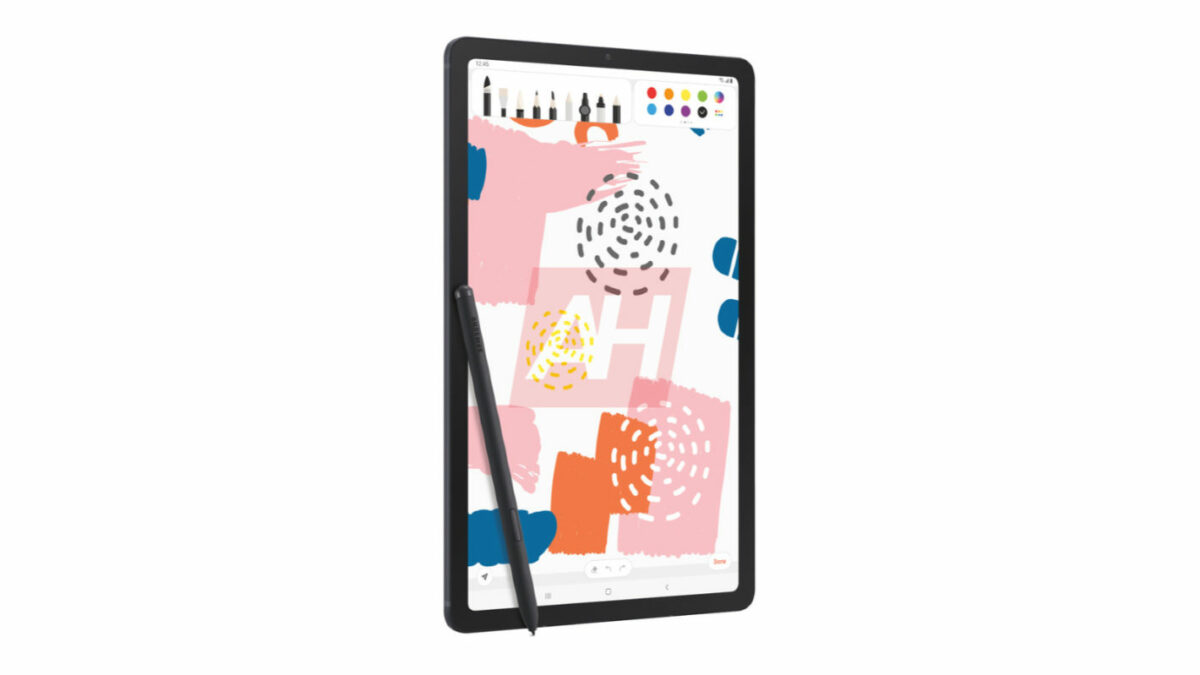 Samsung is planning to launch a trimmed down version of its flagship tablet in the form of Galaxy Tab S6 Lite. The information about the upcoming tablet first came to light three weeks ago when the device received Bluetooth SIG certification. Now, the tablet has received the mandatory FCC certification, and the supporting documents reveal some of its features.

The Galaxy Tab S6 Lite (SM-P615) features LTE, Wi-Fi ac, Bluetooth 5.0 (with LE), and ANT+ connectivity. The tablet will also be released in the Wi-Fi only variant, and it could carry the model number SM-P610. The Wi-Fi only variant was revealed on the NCC certification website last week. The tablet’s name also appeared on Netflix’s list of HD video streaming certified devices.

With the help of benchmarks, we know that the Galaxy Tab S6 Lite will be equipped with the Exynos 9611 processor, 4GB RAM, and 64GB/128GB internal storage. It will be launched with Android 10 and One UI 2.0. The tablet also features a 10.5-inch Super AMOLED screen with HDR. Its design was revealed last month, so we know that the tablet will come with an S Pen.

Since the Galaxy Tab S6 is priced at $649, it is safe to assume that the Galaxy Tab S6 Lite will be priced lower. It could start at $399 for the Wi-Fi only variant, but we can get a clearer idea when Samsung launches the tablet in the coming weeks. 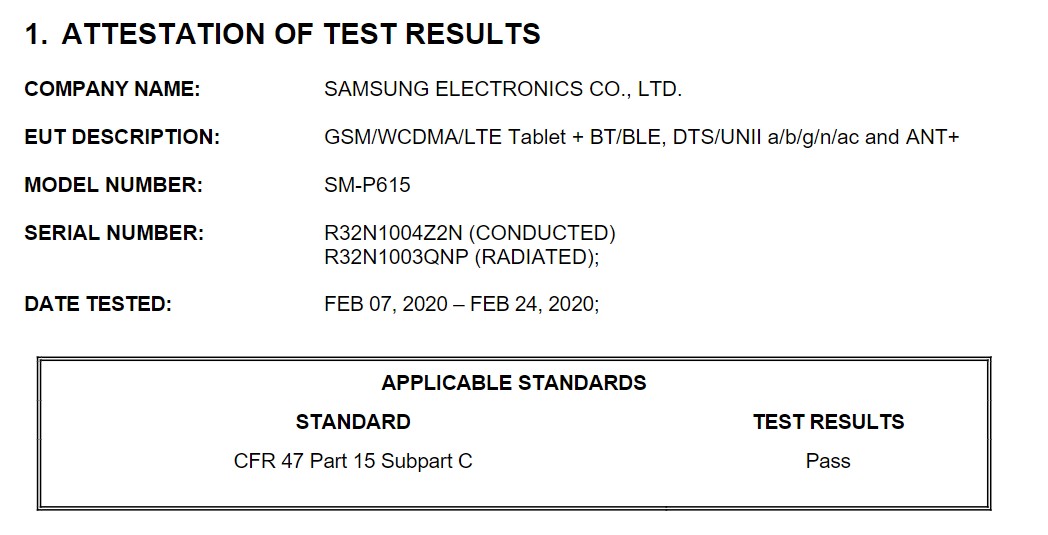