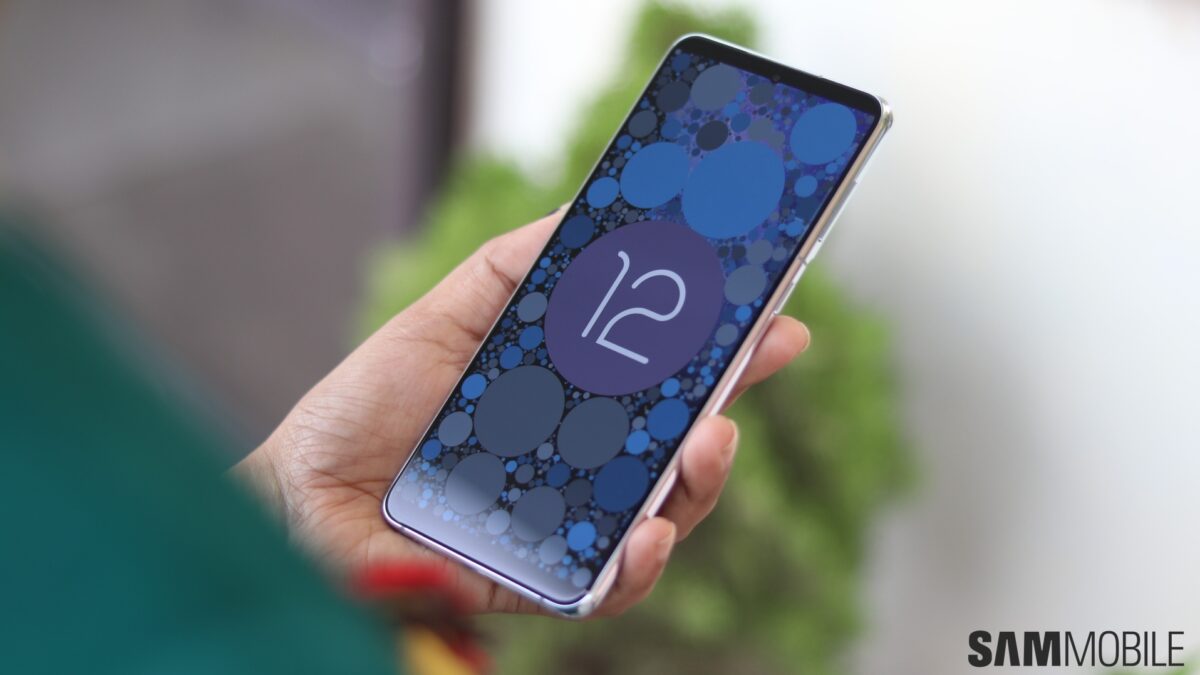 Samsung has released a new Android 12-based One UI 4.0 beta update for the Galaxy S21 series today, bringing a whole host of bug fixes and improvements as it makes the push for a public One UI 4.0 release before the end of the year. All countries where the beta program is active seem to be getting the new beta update (firmware version ZUK1), so you should be able to download it via your Galaxy S21’s Settings » Software update menu if you’re running the One UI 4.0 beta.

As expected, these recent beta updates are all about fixing bugs that have been reported by Galaxy S21 series users. From the Wi-Fi hotspot feature not working to performance being decreased when the highest screen resolution is selected, there’s a lot the newest beta tackles (check the screenshot below). It also removes the stretch effect that activates when you reach the end of a list – this stretch effect was added with the previous beta update and has now been removed for some reason (though if you ask us, it’s probably because it looked quite bad).

Our experience with the One UI 4.0 beta has overall been pretty positive so far, so let’s hope the final stable version of the update isn’t far off and will be released globally before the end of this month. We’re also hoping Samsung opens up the beta program to more devices and customers – it released the One UI 4.0 beta for the Galaxy Z Fold 3 and Galaxy Z Flip 3 recently but has not said anything about bringing other phones into the fold (no pun intended) yet. 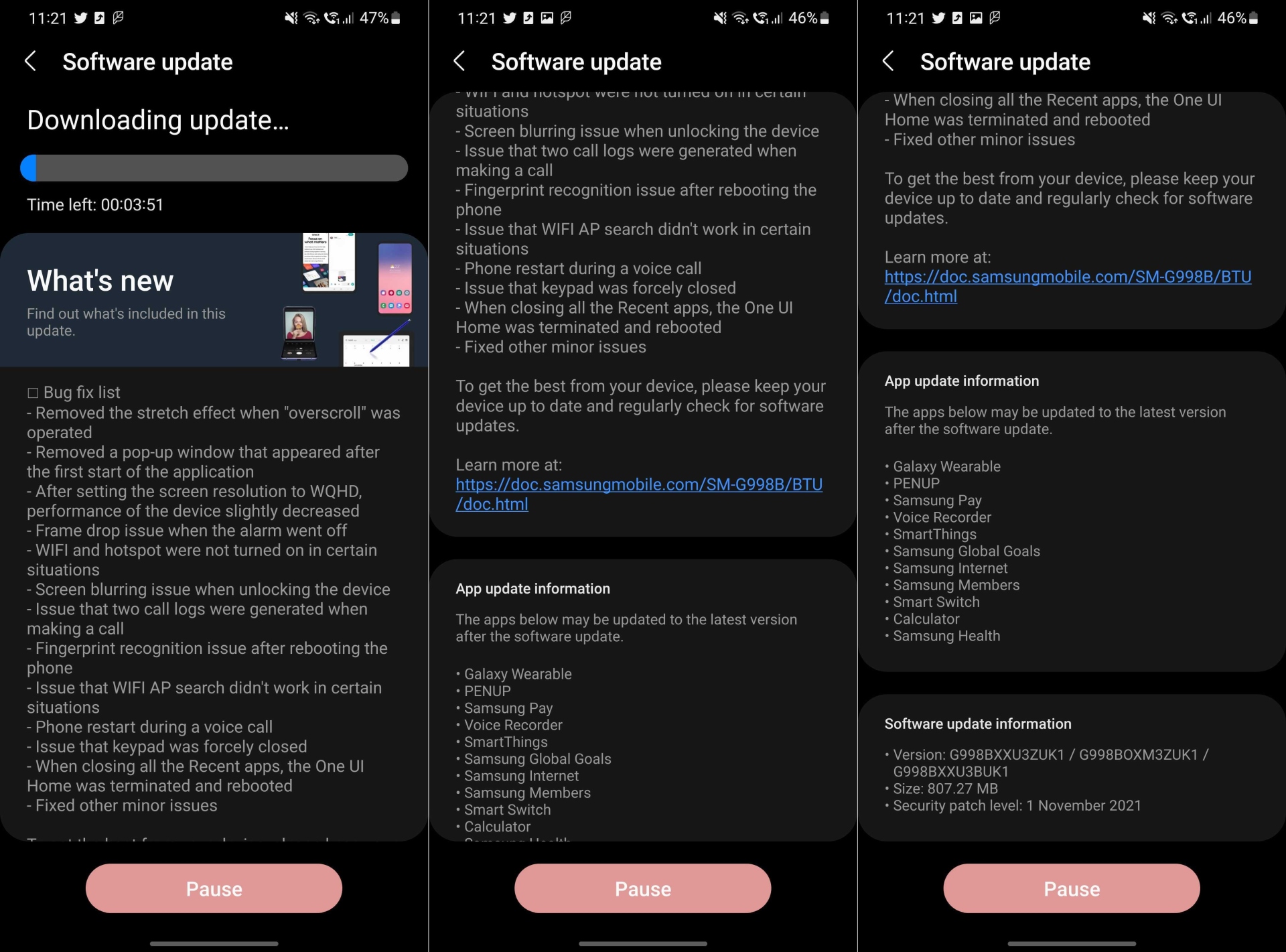