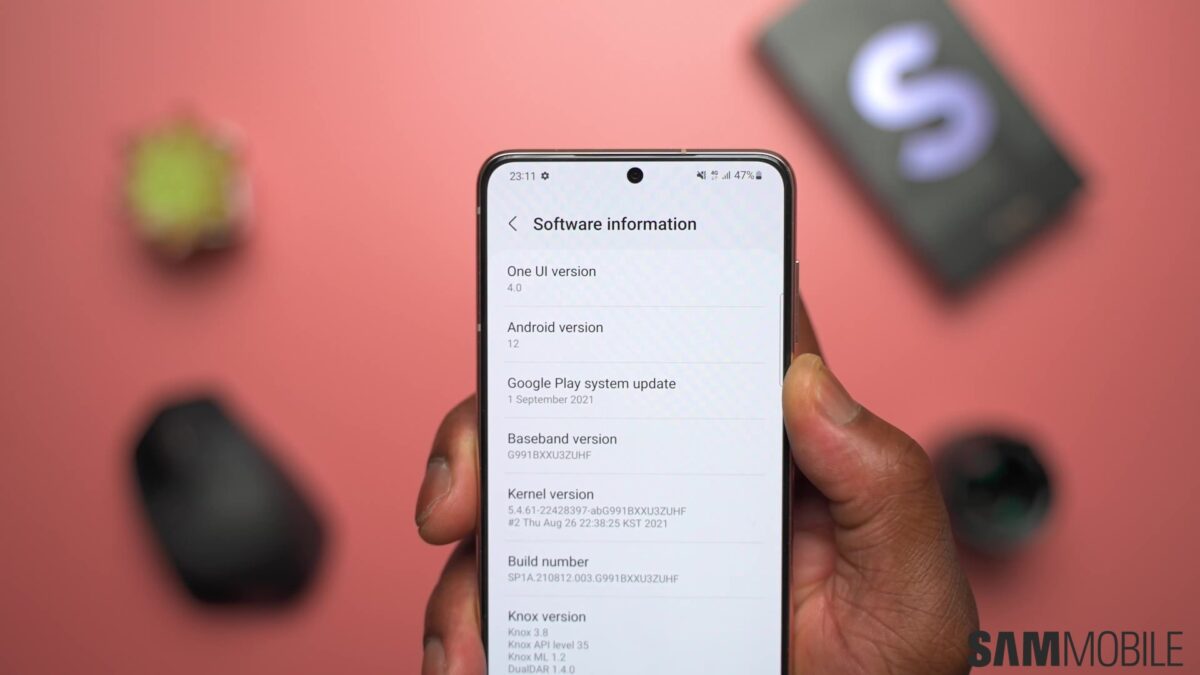 At long last, Samsung has officially opened up the One UI 4.0 beta program for the Galaxy S21 series. In recent years, Samsung has been doing a stellar job of letting its customers try out the next version of Android ahead of time, and this time around, Galaxy S21, S21+, and S21 Ultra owners get to test Android 12 and the newest version of One UI and provide feedback to Samsung.

Right now, the One UI 4.0 beta is being released for the Galaxy S21 series, but going by previous One UI betas, we can assume that it will come to more devices in the near future. Just which devices those will be remains to be seen, but what we do know right now is the list of countries where the One UI 4.0 beta program is being launched.

The One UI 4.0 beta program for the Galaxy S21 series will be open for participation in China, India, Germany, Poland, South Korea, the UK, and the US. Yes, these are the same countries where the One UI 3.0 beta was released last year, so Samsung isn’t changing anything as far as beta availability is concerned.

If you’re in a country that’s not on the list, tough luck. But don’t be too disappointed: Samsung says the stable public version of Android 12 and One UI 4.0 for Galaxy S21 smartphones will be out before the end of the year.