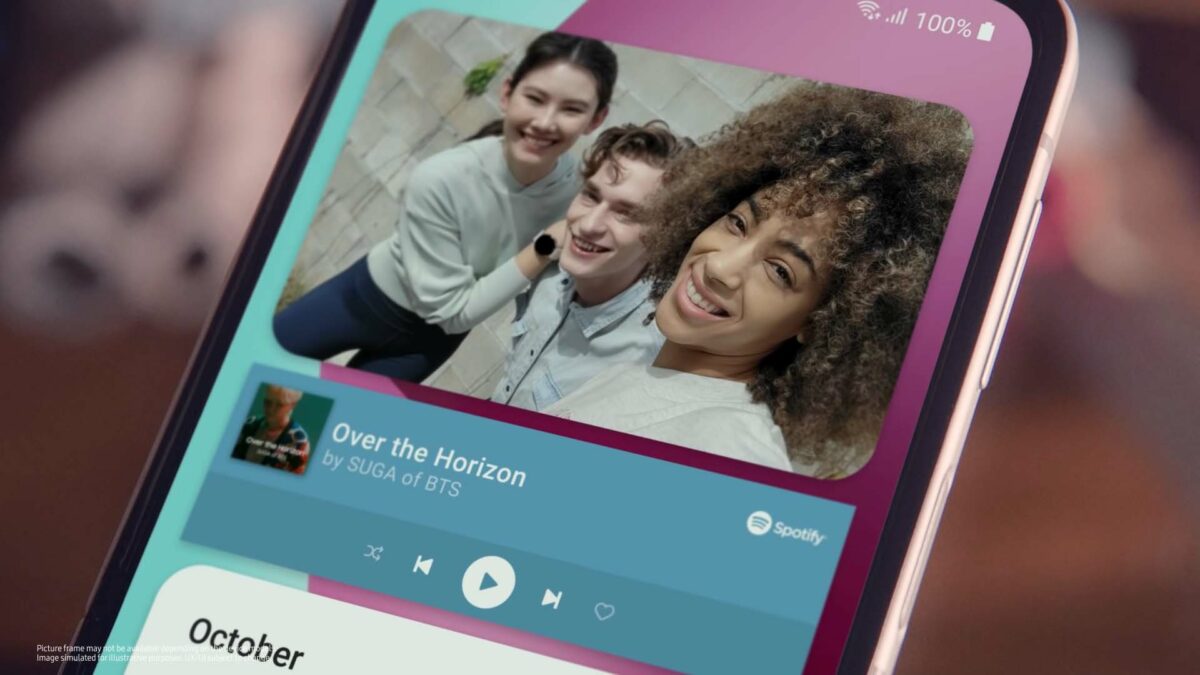 Two days ago, Samsung had announced that it would soon open the One UI 4.0 Beta program for the Galaxy Z Flip 3 and the Galaxy Z Fold 3. The company has now opened the beta program in South Korea, and users can start the registration process to try out the new version of One UI 4 on their foldable phones.

This information was revealed by the Community Manager on the Samsung Members forum. Galaxy Z Flip 3 and Galaxy Z Fold 3 users in South Korea can register to beta-test the Android 12 update by clicking on the One UI 4 banner in the Samsung Members app. Once the registration process is complete, users can head over to Settings » Software update and tap on Download and install to get the update.

The beta program is available on carrier-locked (LG Uplus, KT, and SKT) as well as unlocked units of the Galaxy Z Flip 3 and the Galaxy Z Fold 3. It should be noted that Thom Browne versions of the foldable phones are not eligible for this program. The company might open the One UI 4 Beta program in more markets in the coming weeks.

Samsung has already released three One UI 4.0 beta updates to the Galaxy S21 series. The new update brings all the important features introduced in the stock version of Android 12, including Material You color themes, improved privacy and security, and newer widgets. Samsung has also improved all the stock apps with better design.