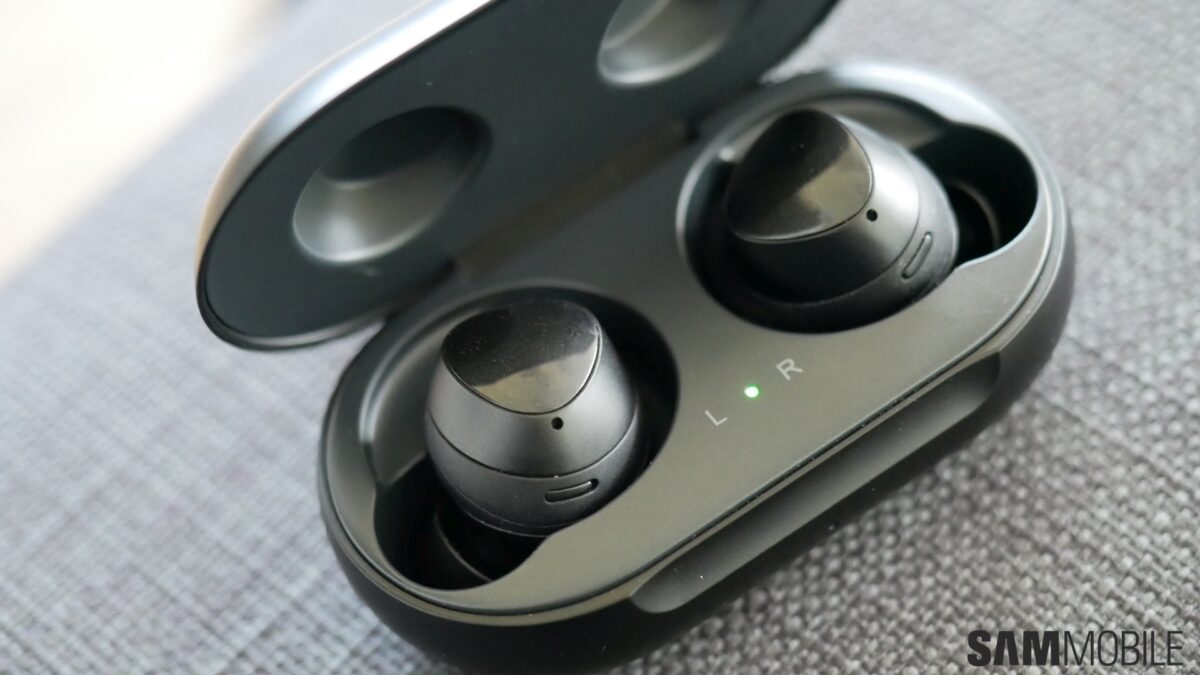 One of the recent firmware updates for the Galaxy Buds had messed things up pretty badly for some owners, but Samsung may have already prepared a fix. The company is now rolling out a new firmware update identified as version R170XXU0ATD3. The package weighs about 1.39MB and although the changelog appears to be unchanged from the previous problematic firmware, it may have fixed some of the issues marring the user experience after the last update.

Over the past few days, many users complained about the previous firmware update (R170XXU0ATD2) breaking various features on their Galaxy Buds, including the touchpads, Ambient Sound, and more. Samsung has yet to acknowledge these issues, but the company has silently released another firmware update for the Buds with an unmodified changelog.

In other words, there are no fixes mentioned with this latest release either. However, at least according to one of our readers, the latest firmware update, version R170XXU0ATD3, appears to have fixed the touchpad issues. We’ve updated one of our Galaxy Buds pairs and we’ll see if the firmware provides any real benefits that may have been omitted from the changelog. We’ll keep you posted.

In the meantime, if you’re already running the problematic firmware, you should be able to download the new one from our Galaxy Wearable app. But if your Galaxy Buds are working fine, you might want to hold off from downloading this new release until more details emerge.

Thanks for the tip, @ChapmSenyk!