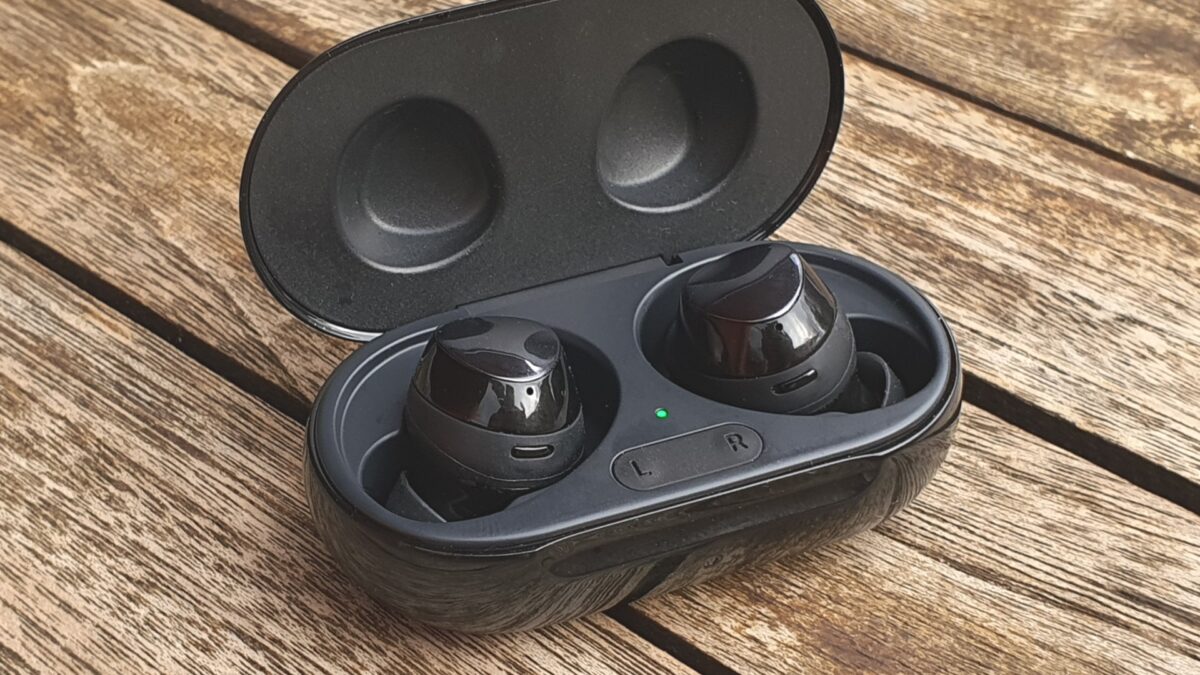 Samsung is expanding the connectivity features available on the first-generation Galaxy Buds with a new firmware update. Rolling out today, the update brings some new features that first debuted on the Galaxy Buds+ earlier this year.

These new features will enable Galaxy Buds owners to go completely wireless and get more done with their earbuds. Support for Microsoft’s Swift Pair feature has also been extended to the Galaxy Buds.

Ambient Sound can be experienced automatically on the Galaxy Buds for the first time. By just putting the Buds on, you can continue to hear your surroundings and it’s even possible to experience Ambient Sound even when you have only one earbud in.

The Spotify integration Samsung introduced with the Galaxy Buds+ has now been brought to the Galaxy Buds as well. Those who use the streaming service will be able to listen to their music on the Galaxy Buds with a single press. This “Tap & Hold” gesture for Spotify requires pre-setup through the Touch Pad menu in the Galaxy Wearable app.

Once it’s set up, this gesture will automatically launch Spotify and resume playback from where you left off. Performing the gesture once again will make Spotify recommend playlists for you.

The R170XXU0ATD2 firmware update for the Galaxy Buds is now rolling out. You should see the Galaxy Wearable app give you an update notification in the very near future.