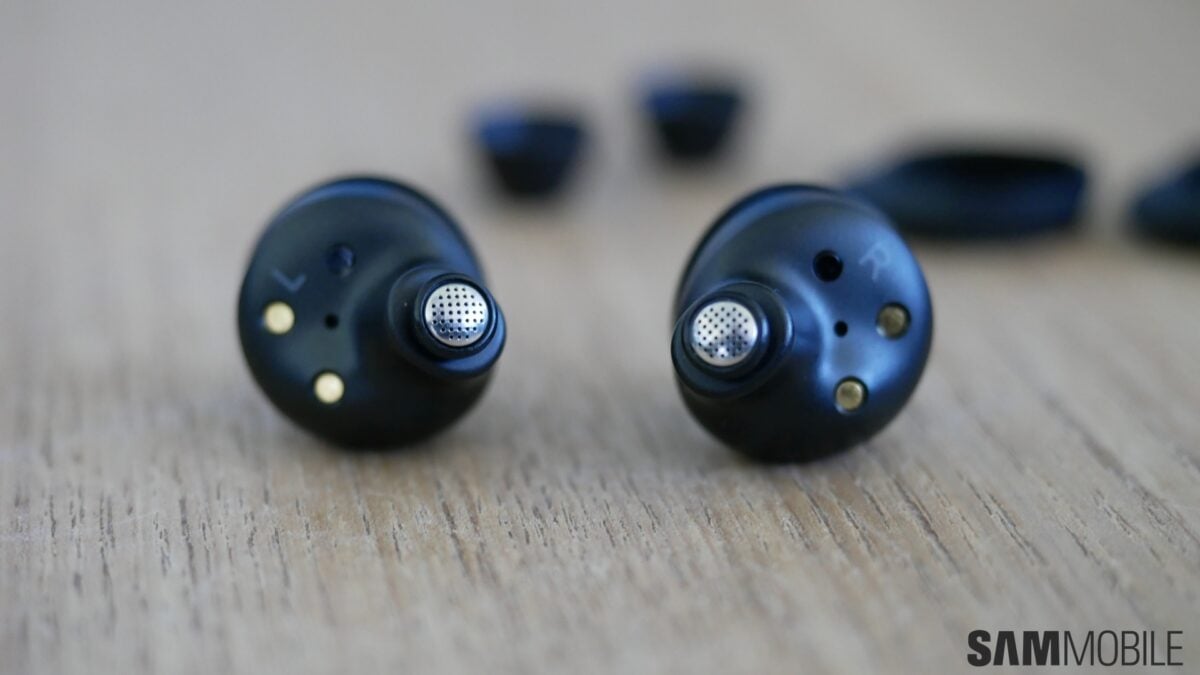 The latest firmware update for Samsung’s Galaxy Buds may have crippled the very thing it was meant to improve – the wearable’s connectivity performance. Touted as a major upgrade that will allow users to go “completely wireless” by leveraging a number of features introduced with the newer Galaxy Buds+, the software revision wasn’t exactly met with the warmest of responses.

A vocal portion of the Galaxy Buds user base hence took online to complain about issues such as Ambient Sound Mode consistency, frequent disconnections, and, in rare cases, even total failures of the left-hand earbud.

What’s more, a number of SamMobile readers are also reporting issues with touchpad gestures, claiming the device often fails to recognize them even though it exhibited no such problems beforehand. Meanwhile, others aren’t able to get the Ambient Sound Mode to work, possibly because the update messed with the earbuds’ ability to keep proximity sensor data in sync. If the feature is grayed out on your end, there’s a chance you’re on the receiving end of that particular bug.

So, two days after the firmware build R170XXU0ATD2 began rolling out to the Galaxy Buds, neither social media nor Samsung’s own product forums are lacking in complaints from dissatisfied Galaxy Buds owners. Samsung has yet to acknowledge the complaints in any public capacity beyond approaching some of their authors on social media in order to ask for more details on the issues they’re experiencing.

SamMobile staff wasn’t able to replicate all of the reported bugs and it’s still unclear how widespread these Galaxy Buds performance issues truly are.