More future Galaxy smartphones could ship without a screen protector 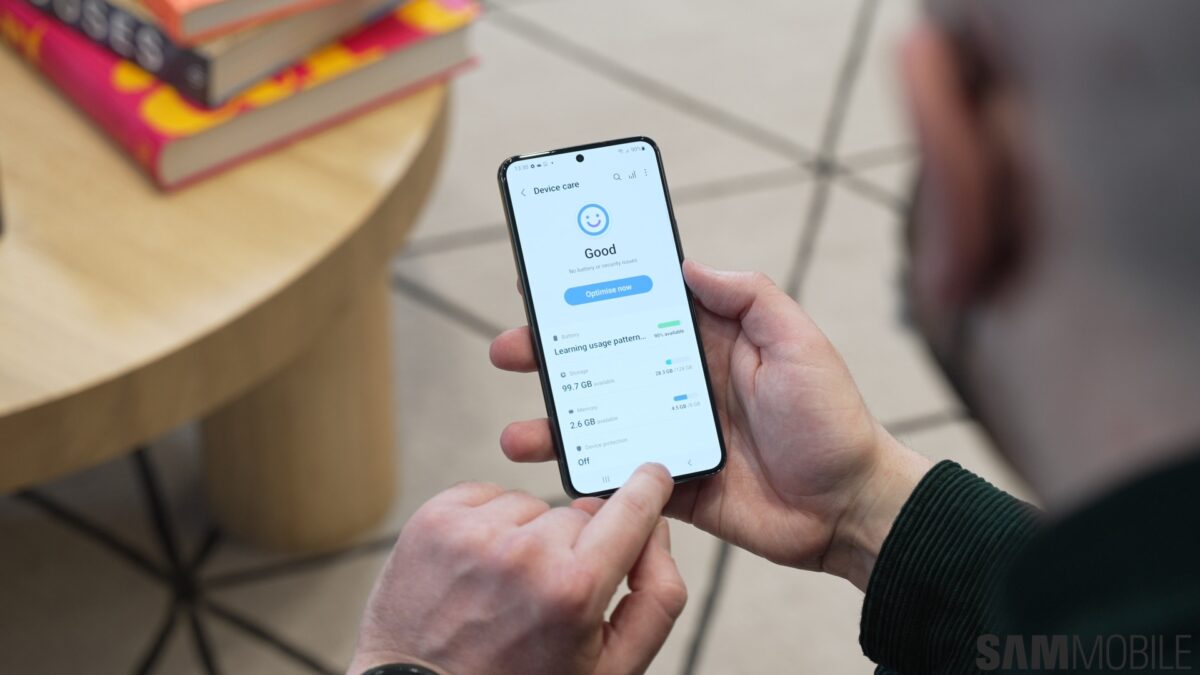 Samsung appears to be phasing out another accessory from its smartphone retail boxes. The Galaxy S22 is accompanied by a screen protector in most countries, save for South Korea. According to an alleged official answer shared by a Samsung Community member, the company might be planning to remove the screen protector from future smartphones, possibly in more countries. Here are the reasons provided by Samsung, supposedly.

To begin with, the Galaxy S22 is the first in the S series to use an Armor Aluminum frame. Likewise, it features Corning Gorilla Glass Victus+ front and back panels, and in Samsung’s view, this is enough for a resilient phone such as the Galaxy S22 to forego a traditional screen protector film.

Other reasons have to do with third-party protective film manufacturers and the environment. Samsung seemingly claims that the domestic market offers enough options in the screen protector market. And because this accessory leads to waste, the company has decided to no longer include it for free or even sell it separately. Samsung also appears to imply that through this decision, it will allow local protective film manufacturers to perhaps thrive.

Although the company continues to offer screen protectors to Galaxy S22 customers in countries outside of South Korea — as far as we can tell — the future looks uncertain. Samsung could decide that the Galaxy S22 sequel doesn’t need a screen protector film anywhere. After all, the Galaxy S21 FE introduced the idea of the film’s removal worldwide. Other smartphones, including flagships, could soon follow.