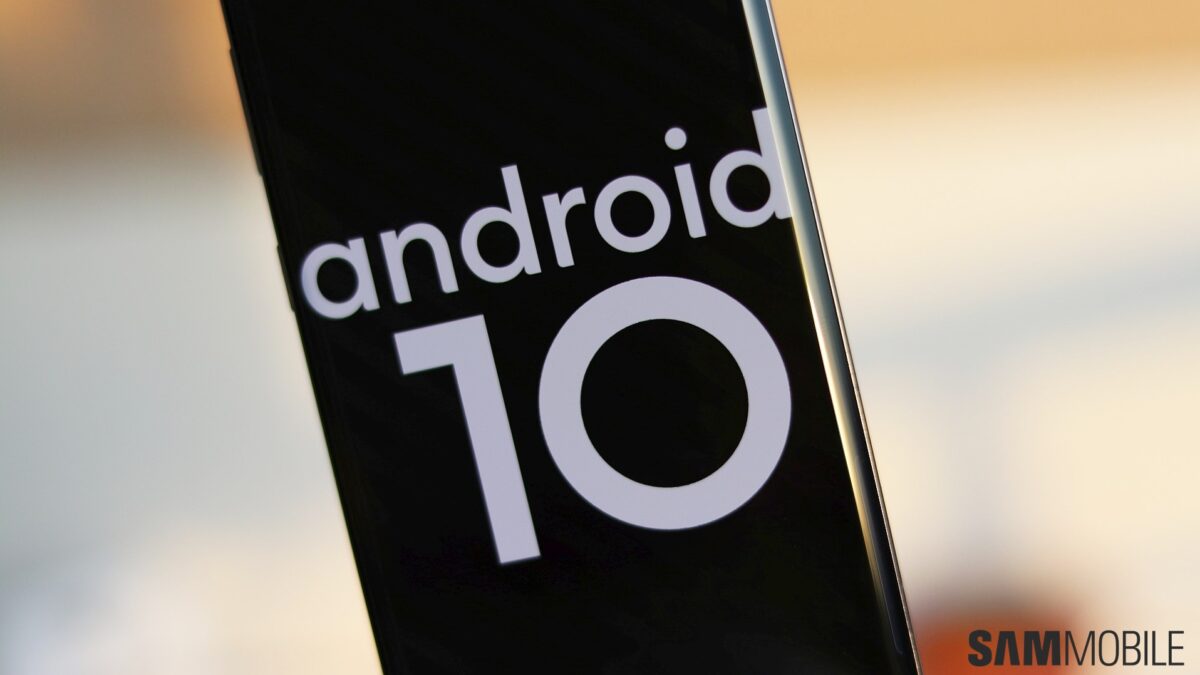 The Galaxy Note 10’s stable Android 10 and One UI 2.0 update was finally released last week, with Samsung beginning the rollout in Germany after running a beta test program for nearly two months in a number of markets. Now that the official rollout has begun, the Android 10 update will be making its way to more countries in the coming days and weeks, and we have made this handy list so you can find out if the update has been released in your country.

We will keep updating this list as and when the Galaxy Note 10 Android 10 update becomes more widely available, so be sure to bookmark it and keep checking back. In fact, we look forward to your assistance as well. If you are in a country that has received the update and is not on our list, please let us know in the comments below.

If you’re based in a country on the list, you can download the Android 10 update over the air. Just tap the Download and install option in the Software update section of the Settings app on your phone. We also have Android 10 firmware available in our database for the Galaxy Note 10 and Galaxy Note 10+ – you can download and install firmware for your country to manually upgrade to Android 10 using a Windows computer.

What to know what’s new in Android 10 and One UI 2.0? Check out the video below, along with our One UI 2.0 feature focus series for a deeper look at some of the new features. You can also check out all the visual differences between One UI 2.0 and One UI 1.1/1.5 in this exhaustive article.