Countless renders of the Galaxy S9 and Galaxy S9+ have been leaked online so far. They have given us a good idea of what to expect from Samsung’s upcoming flagship as far as the design is concerned. The new handset is going to look quite similar to its predecessor, and that’s not necessarily a bad thing.

A couple of fresh Galaxy S9 renders have been leaked online today. It’s more of the same. They don’t reveal anything particularly interesting about the upcoming flagship.

The renders have been leaked online by @OnLeaks. This source has a good track record with leaks which is why these fresh Galaxy S9 renders are worthy of our attention.

The Galaxy S9 will look almost identical to the Galaxy S8 from the front. It will retain the gorgeous Infinity Display. Reports suggest that the aspect ratio is going to be same as well.

Multiple reports suggest that Samsung is going to unveil the Galaxy S9 and Galaxy S9+ in February. The announcement will likely be made at the Mobile World Congress 2018 in Barcelona. The handset might be released by mid-March. 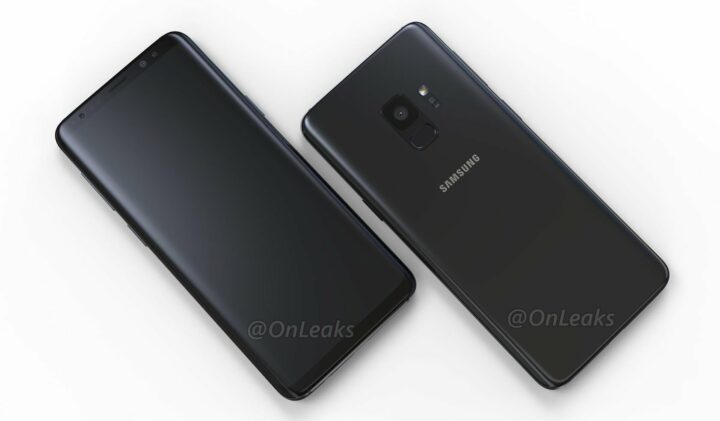 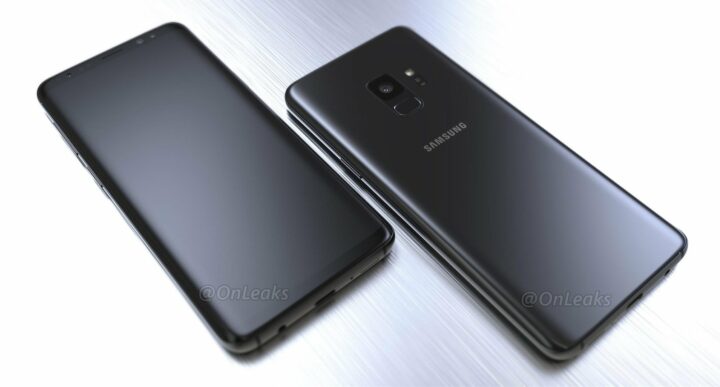