How much do camera megapixels matter? Let’s talk at SamMobile TV 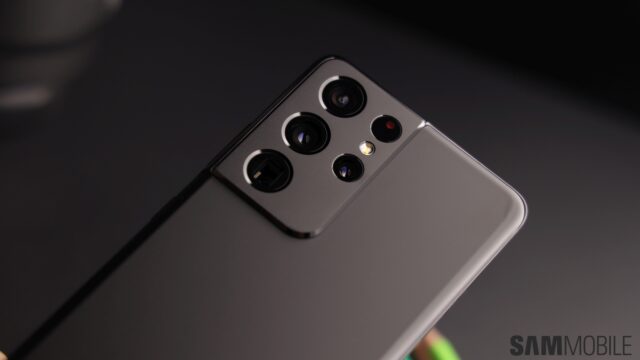 The smartphone camera megapixel war has been going on for about a decade now. There was a period of respite in recent years, but it didn’t last long, and OEMs are now racing again to increase the resolution of their smartphone cameras. Samsung’s been doing the same ever since it released the Galaxy S20 Ultra featuring a 108MP main camera. Furthermore, the company recently announced the world’s first 200MP sensor, so it’s obvious that Samsung is in this race for the win. But the bigger question that we’re addressing in our latest SamMobile TV episode is whether or not the company should even participate in this race.

Samsung’s 200MP ISOCELL HP1 has a large 1/1.22-inch sensor with 0.64μm pixels and 2×2 or 4×4 pixel binning. This sensor has yet to be used for a commercial device, so its real-world capabilities are unknown, but we’re hopeful that this high MP count combined with the large sensor size won’t cause autofocus issues, similar to the Galaxy S20 Ultra. The latter flagship left Dual Pixel Autofocus behind in favor of a larger sensor with a higher resolution, and we all know this didn’t pan out quite well.

50MP is more than enough for 8K video recording

We’re aware of the benefits of having a smartphone camera with a higher resolution, such as enabling 8K video recording. However, after a point, the advantages offered by more megapixels become less noticeable, yet they lead to downgrades in other areas, including autofocus.

In reality, you don’t need a resolution higher than 33.3MP to achieve 8K video recording. So why is Samsung seemingly willing to sacrifice image quality in other areas for the sake of chasing megapixels?

Well, it’s probably related to marketing, most of the time. A larger number is usually better in the eyes of the average smartphone buyer, who’ll generally find a 200MP sensor more appealing than a 16MP one. It’s also important to keep in mind that Samsung isn’t the only OEM that uses the in-house ISOCELL sensors. Many high-resolution sensors developed by Samsung debut on phones from other OEMs, and the ISOCELL HP1 shouldn’t be any different. In other words, Samsung’s pace is influenced by the demands of its clients, who also happen to be its rivals.

Ultimately, we believe that once a smartphone camera reaches 50MP, it shouldn’t aim for an even higher resolution. Rather, OEMs — Samsung included — should try improving the camera UI experience, optimizing the software, and developing other areas such as autofocus.

Check our latest tech talk video at SamMobile TV if you want to dive deeper into this topic of megapixels and the ISOCELL HP1, and don’t forget to follow our social media channels below.