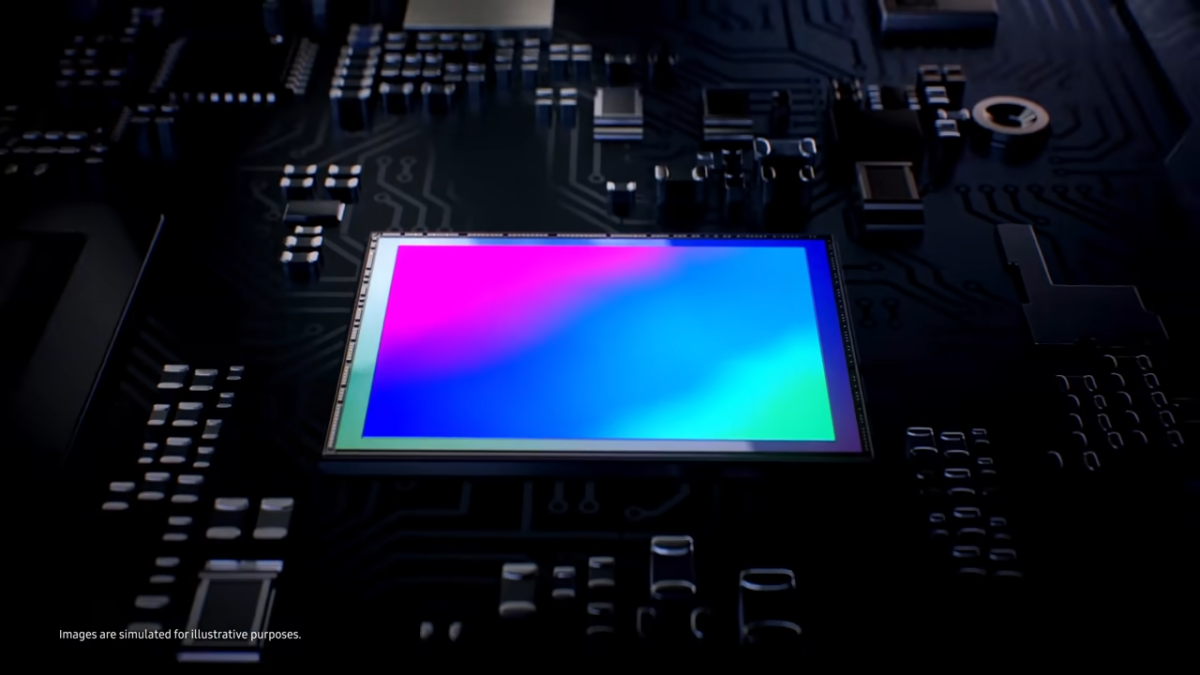 Xiaomi has announced that its upcoming flagship smartphone, the Xiaomi 12T Pro, will use a 200MP camera sensor, most probably the ISOCELL HP1 from Samsung. The 200MP sensor was announced more than a year ago. However, the flagship camera sensor from the South Korean tech giant was not used in any smartphone for quite a long time. The first smartphone using the Samsung ISOCELL HP1 camera sensor—Motorola X30 Pro—was launched only last month in China.

Now it looks like the ISOCELL HP1 camera sensor is making its way to more smartphones. Last week, Motorola’s Edge 30 Ultra with a 200MP sensor was launched in India. Now, Xiaomi CEO Lei Jun has announced that the company’s upcoming flagship smartphone will have a 200MP imaging system. Considering that the Samsung ISOCELL HP1 is the only high-end camera sensor for smartphones that has a 200MP resolution, we reckon it is the one that Xiaomi is using in its flagship smartphone.

The Xiaomi 12T Pro is said to use Samsung’s 200MP camera with an F1.69 aperture, phase detection autofocus (PDAF), and optical image stabilization (OIS). the Xiaomi 12T could do with a less advanced, 108MP camera sensor from Samsung. Both smartphones are set to make their global debut on October 4, 2022. 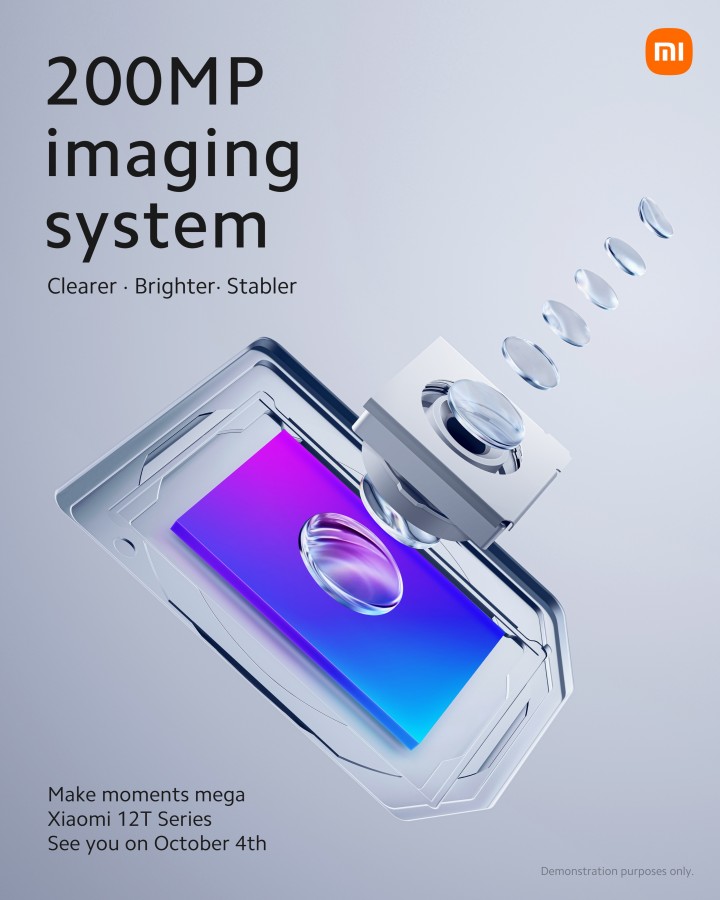 Apart from being able to capture native 200MP images, the Samsung ISOCELL HP1 also offers 16-in-1 pixel binning in multiple resolutions ranging from 12MP (with 2.56μm pixel size) to 50MP (with 1.28μm pixel size). Samsung also has another 200MP camera sensor in its store, the ISOCELL HP3, which was launched last June. It has the industry’s smallest pixel size at just 0.56μm. According to Samsung, it can focus faster than its predecessor and capture clearer HDR images with its new algorithm for stacking images.

The Galaxy S23 Ultra also uses a 200MP camera. However, various reports suggest that it will feature a new 200MP camera sensor. The Korean tech giant took a similar approach with its 108MP camera sensors. Its first 108MP sensor was the ISOCELL HMX, and it was used in a Xiaomi phone, while Samsung’s own Galaxy S20 Ultra used a slightly newer ISOCELL HM1 sensor.