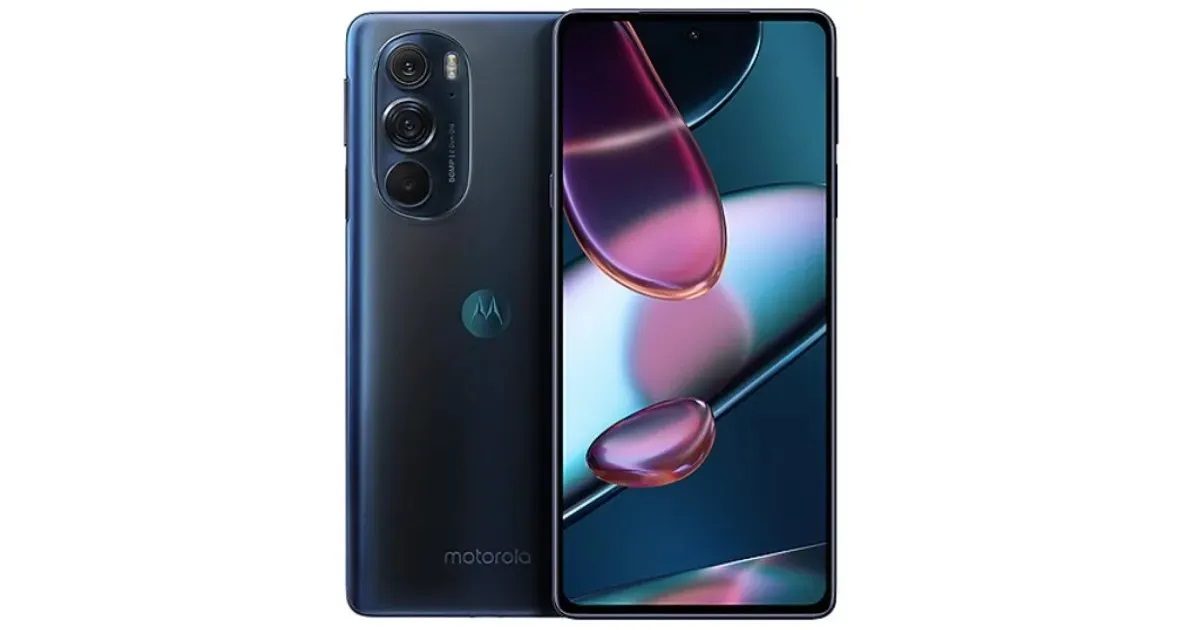 More evidence suggests that Motorola will soon release a flagship phone equipped with a Samsung ISOCELL HP1 camera sensor. It won’t be called the Motorola Frontier but the Moto X30 Pro, and the latter is planned to become official this July.

Lenovo China Mobile GM recently confirmed that the Motorola Moto X30 Pro has a 1/1.22-inch sensor for the main camera. Although the name of the sensor was unmentioned, this specification matches Samsung’s new ISOCELL HP1. (via GSMArena)

Rumors about Motorola employing a Samsung-made 200MP sensor for a 2022 flagship phone have been floating around for some while. Recently, Motorola unveiled its July launch teaser with a camera-centric graphic and the tagline “new benchmark for image experience.”

With that in mind, even though Samsung has yet to release a Galaxy phone with a 200MP camera, the battle of the new-gen mobile sensors has already begun.

The ISOCELL HP1 is capable of recording 8K videos at 30fps and 4K videos at 120fps. It also boasts technologies such as Staggered HDR and Smart-ISO Pro for wider dynamic range and lower noise.

Samsung recently announced another 200MP sensor, the ISOCELL HP3, which could be used by the upcoming Galaxy S23 Ultra early next year. 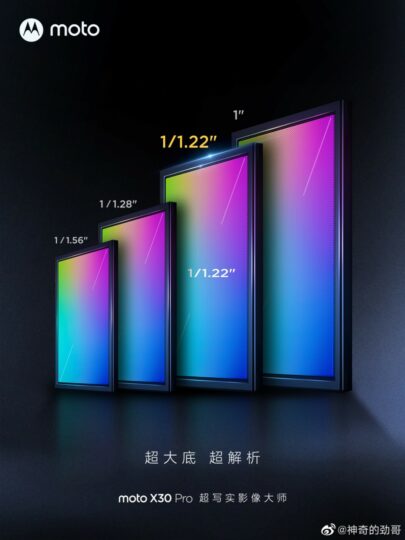