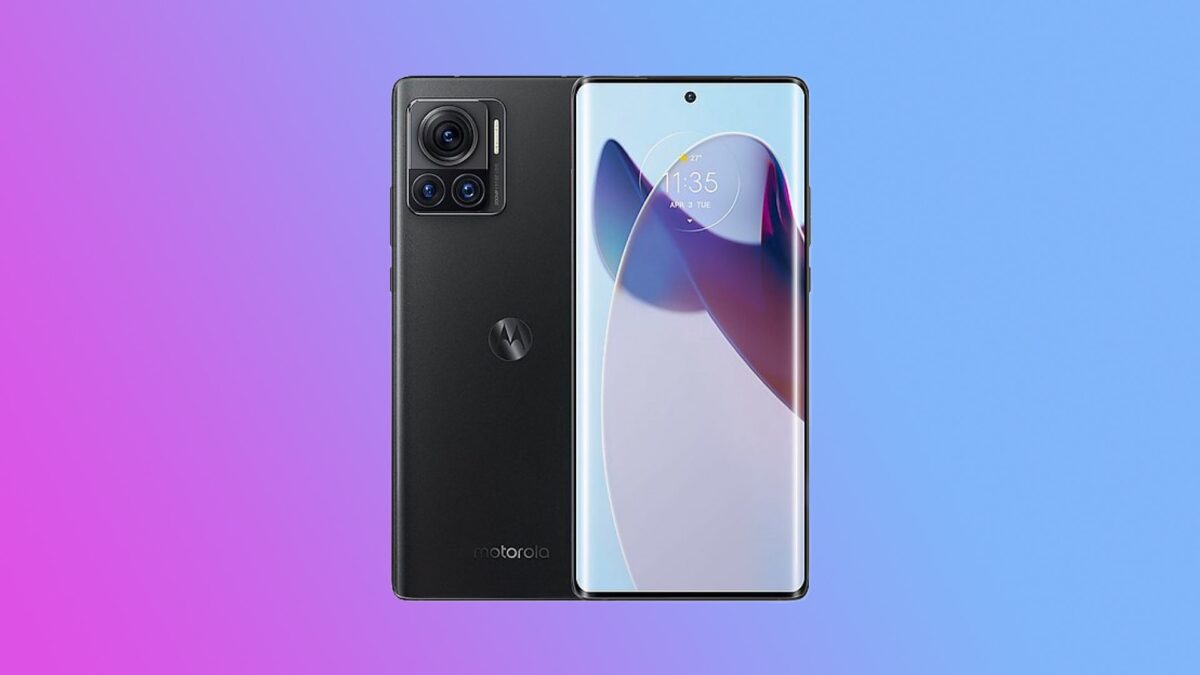 Almost one year after the introduction of Samsung’s 200MP camera sensor, the world’s first smartphone using that sensor has been launched. The Motorola X30 Pro, which launched in China today, uses the ISOCELL HP1 as its primary camera. It is the company’s latest flagship smartphone. 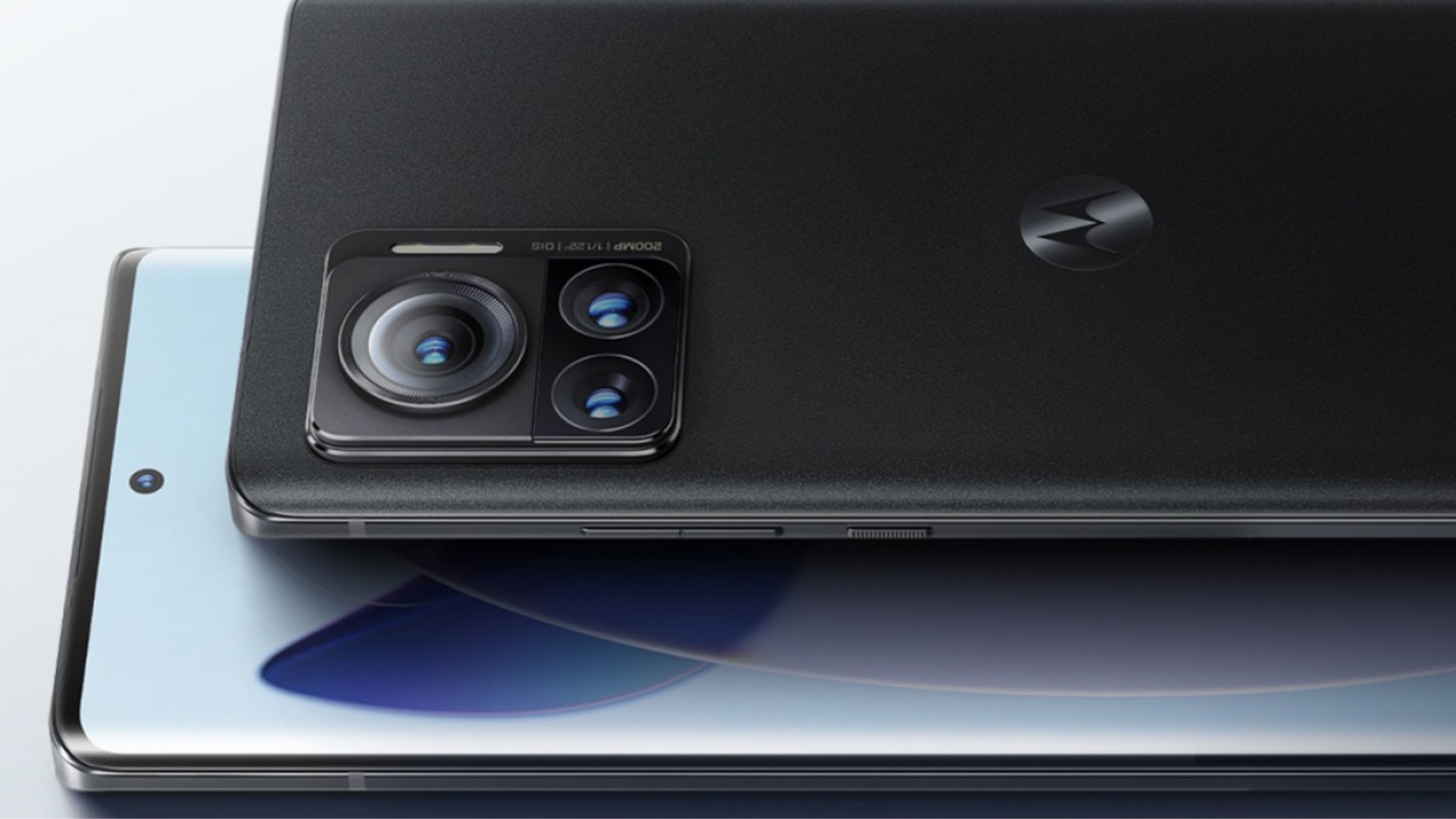 It also features a 50MP ultrawide camera with autofocus and a 12MP telephoto camera with 2x optical zoom and PDAF. On the front, the Motorola flagship phone uses a 60MP selfie camera (Omnivision’s OV60a) with 4K 30fps video recording.

Even Samsung is expected to adopt a 200MP camera sensor in the Galaxy S23 Ultra that will be launched early next year. However, the upcoming flagship Galaxy device is said to feature a slightly improved sensor and it could be the ISOCELL HP2, which hasn’t been unveiled yet.