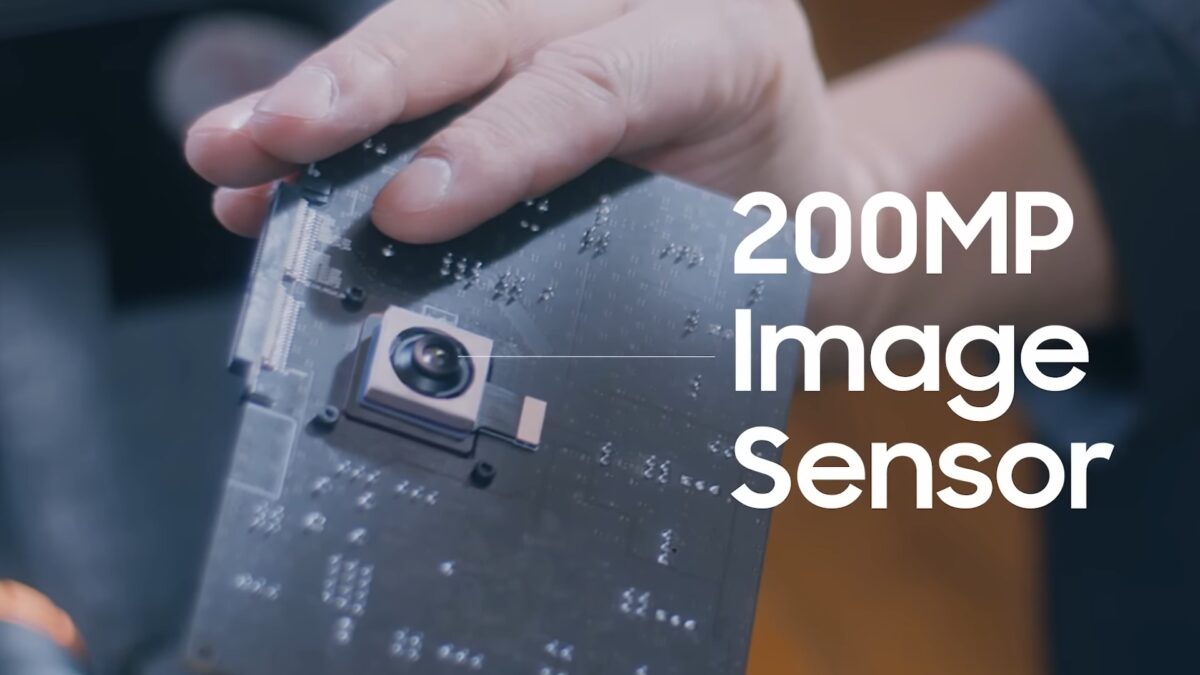 Coming back to the ISOCELL HP2, its size isn’t known yet. However, if it really performs better, then it could either be bigger than the ISOCELL HP1 (1/1.22-inch sensor) or feature better deep trench isolation technology. Experts are questioning Samsung’s strategy of using such high-resolution cameras as using sensors with lower resolution and bigger pixels would be theoretically better.

It’s too early to be sure of what exactly Samsung’s next Galaxy S23 flagship phone series will offer, but market watchers continue to speculate. And as you probably know, multiple reports have suggested that the Galaxy S23 will use a Snapdragon chipset worldwide. Now, however, another rumor says that the Galaxy S23 lineup may still […]