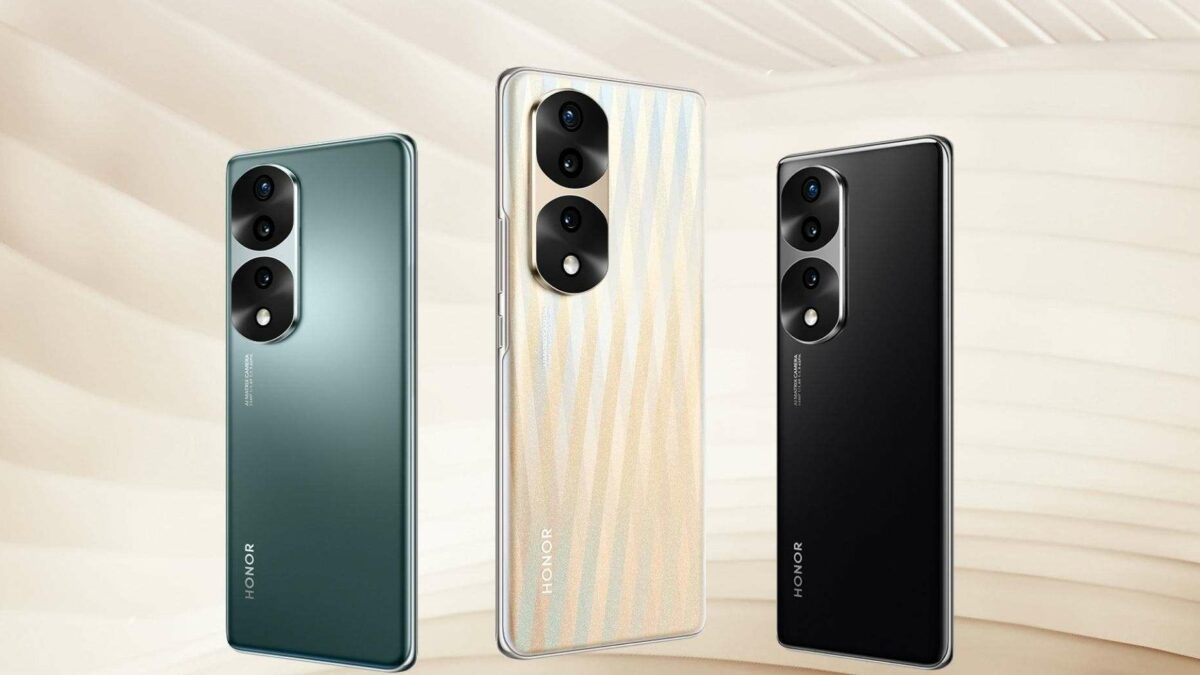 Samsung released the world’s first 200MP smartphone camera sensor last year. And it took some time before the first smartphone with that sensor was released. Slowly but surely, the popularity of the 200MP camera sensor is growing with each passing month, and the Honor 80 series is the next smartphone that is expected to feature it.

Honor’s next flagship smartphone, the Honor 80 Pro+, features the ISOCELL HP1 200MP camera sensor. There is no additional information on what other camera sensors it might come with, but it might have a 50MP ultrawide camera and a dedicated telephoto camera with OIS. It is also expected to come equipped with a 1.5K AMOLED display with curved sides, the Qualcomm Snapdragon 8 Gen 1 processor, and 12GB of RAM. It might also feature an in-display fingerprint reader, stereo speakers, and 100W super-fast charging.

The Motorola X30 Pro was the first phone to use Samsung’s ISOCELL HP1 200MP camera sensor. It was later rebranded and launched as the Moto Edge 30 Ultra for the international markets. Xiaomi, too, has launched the 12T Pro, which uses Samsung’s 200MP camera sensor. Even Infinix has unveiled its flagship phone, featuring the 200MP ISOCELL HP1 sensor.

Samsung is planning to launch more such ultra-high-resolution smartphone camera sensors in the future. In fact, the company has ambitious plans to design a 600MP camera sensor that can exceed the human eye’s capabilities. But that sensor might not necessarily be used in smartphones. Instead, it could be used in connected and autonomous vehicles.