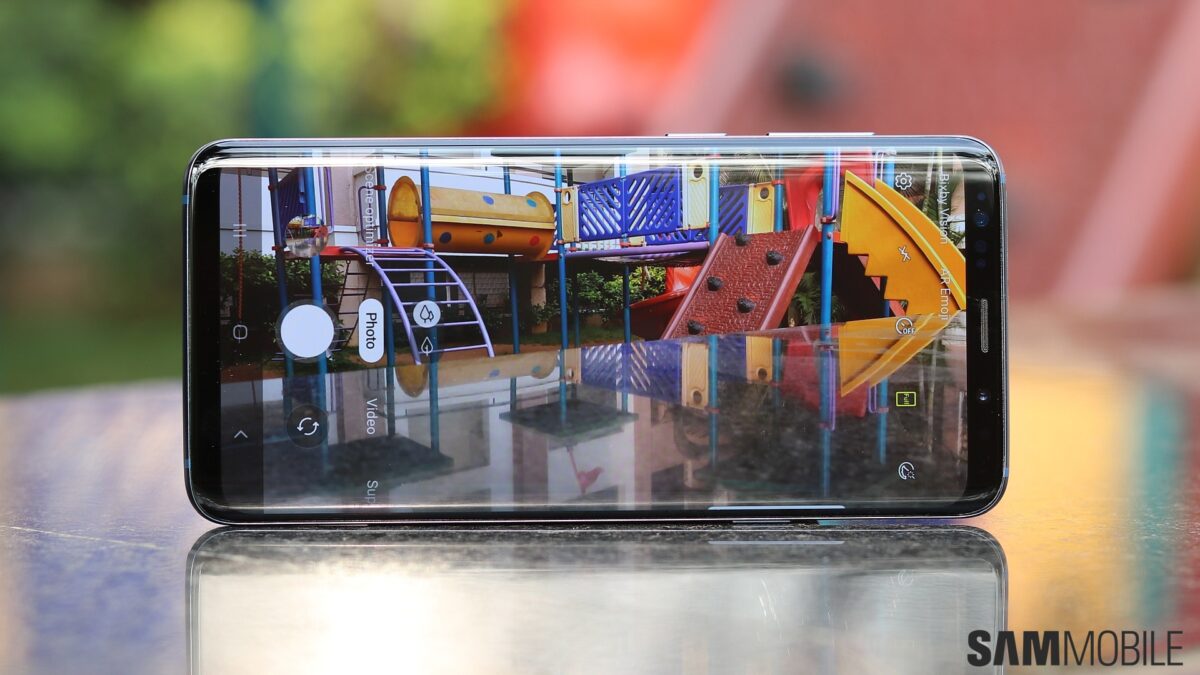 Samsung introduced its Motion photos feature back in 2016. The feature captures a few seconds of video before the shutter button is tapped to take a photo. This lets you save that moment in moving form and choose the exact moment you want to save as the still frame.

The company quietly improved this feature with One UI 2.5. Samsung’s Motion photos now capture both video and audio, as opposed to only video in the past. You might want to take note if you back up your content to Google Photos. It seems to be having a problem saving Motion photos properly.

Motion photos being stripped of the audio and video

According to multiple reports, Motion photos being backed up to Google Photos are only being stored as still images because the service is stripping them of the video and audio. This seems to be a recent change because Google Photos was properly backing up Motion photos with the audio and video up until last month, even though the processing took a long time.

Motion photos may have been around since 2016 but Google only started supporting them in Photos last year. Clearly, this isn’t something that the company attaches a lot of importance to. It’s likely that a recent update to Google Photos has broken its ability to properly save Motion photos.

Google will need to look into what happened before it can go ahead and fix this bug. As for when it will get around to doing that is anybody’s guess right now. So if you don’t want to lose them, it would be best to keep copies of your Motion photos on the device as well.

One UI 2.x vs One UI 3.0: All the user interface changes and improveme …

When it came out in 2018, One UI was a complete reimagination of the software experience on Samsung devices. I …

Samsung started releasing the One UI 2.5 update to the Galaxy A70 two weeks ago. The update was first released …

Did you know? Samsung’s Galaxy camera app now has a ‘Moon …