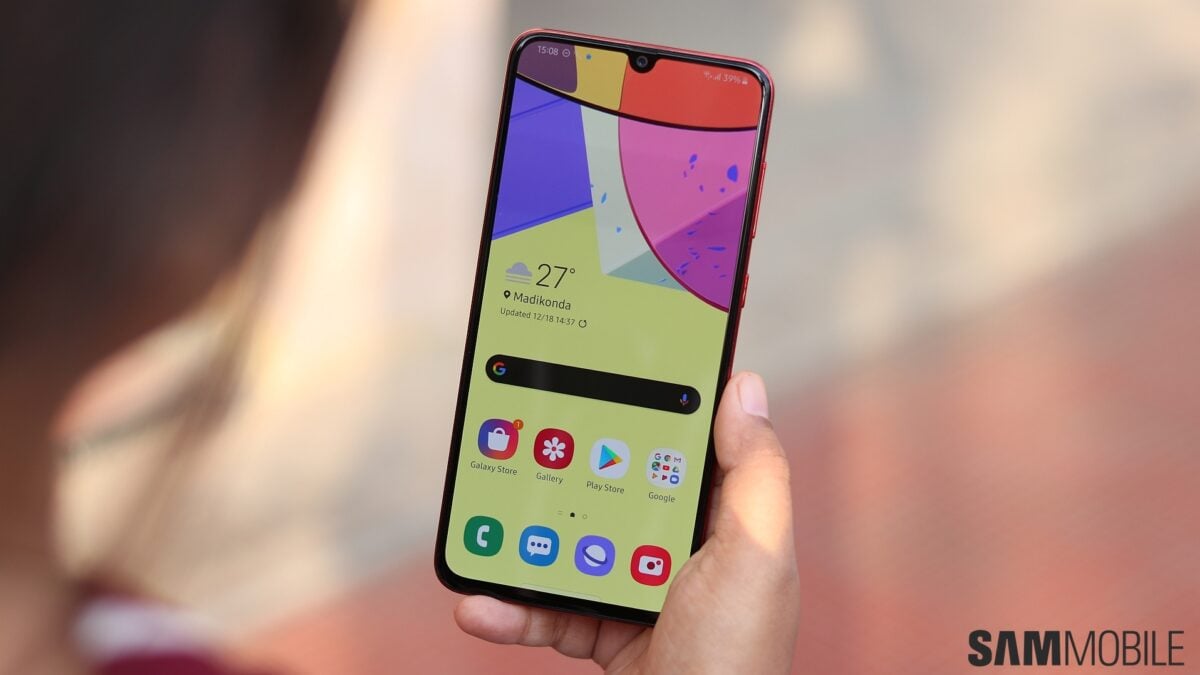 The new software update with firmware version A705FNXXU5CTK4 and a download size of 1598.82MB is rolling out to the Galaxy A70 in the UK. This update also brings along the November 2020 security patch to the smartphone along with bug fixes and stability improvements.

Samsung is introducing various new features to the Galaxy A70 with this update, including Wi-Fi signal quality information, the ability to request for a Wi-Fi network’s password, and support for Bitmoji stickers in the AoD mode. The update also brings YouTube search in the Samsung Keyboard and split keyboard layout in the landscape mode. The SOS feature lets you call and send location information every 30 minutes to trusted contacts during an emergency.

Samsung is finally ready to bring the Galaxy A04s and the Galaxy A23 5G out to the market for customers in the UK. The company made the official launch announcement today and revealed when and for how much these two new budget devices will hit the UK market. Fortunately, they’re both planned to go on […]