Galaxy S7 has a Live Photos-like feature, Samsung just didn’t talk about it 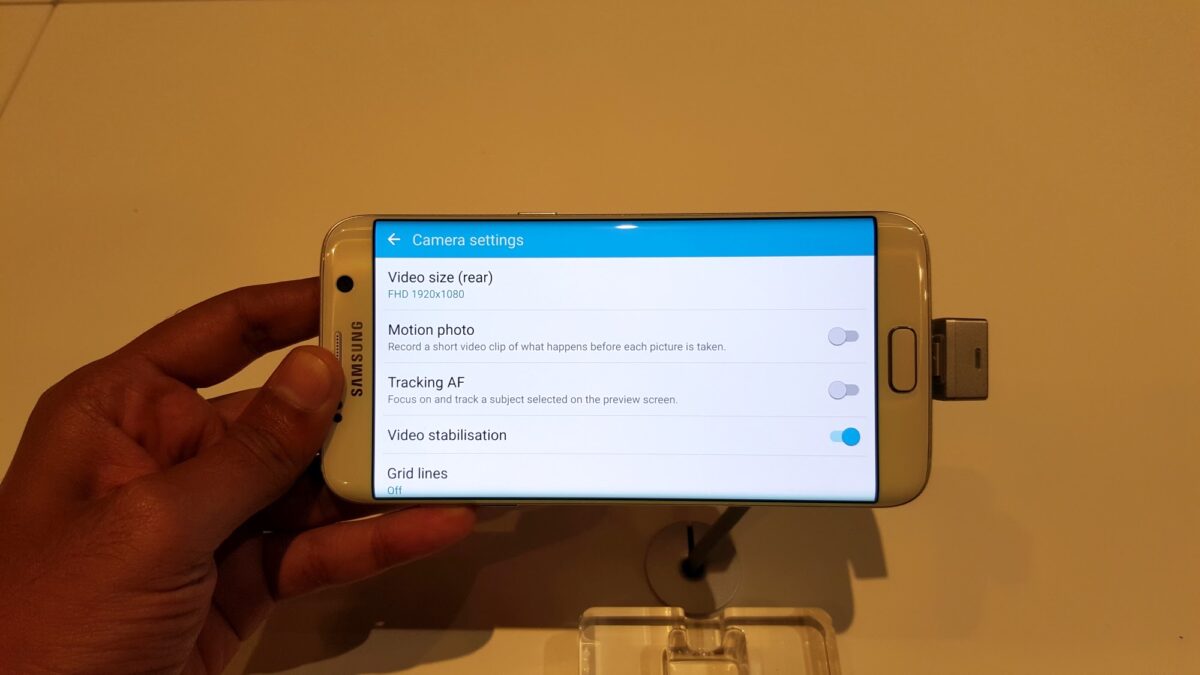 Before the Galaxy S7 and Galaxy S7 edge were announced, there were rumors that the devices would come with a feature similar to Apple’s Live Photos feature, which in turn was inspired by HTC’s Zoe functionality. Samsung didn’t say anything about such a feature at the Unpacked event, but the new flagships do have an option to take “moving pictures”. It’s called Motion photo and it’s tucked away in the camera app’s settings.

For those that aren’t aware of what features like Motion Photo or Live Photos do, here’s a short explanation. When you capture an image with the phone’s camera, the camera app takes a few additional photos in the background. You won’t see these photos in the gallery, but if you press on that image that does show in the gallery, you will be treated to a short video of the images taken before the actual photo was captured. It’s more like a GIF than a proper video; Apple’s Live Photos feature captures extra images both before and after the photo you take, but Samsung’s version only does the former.