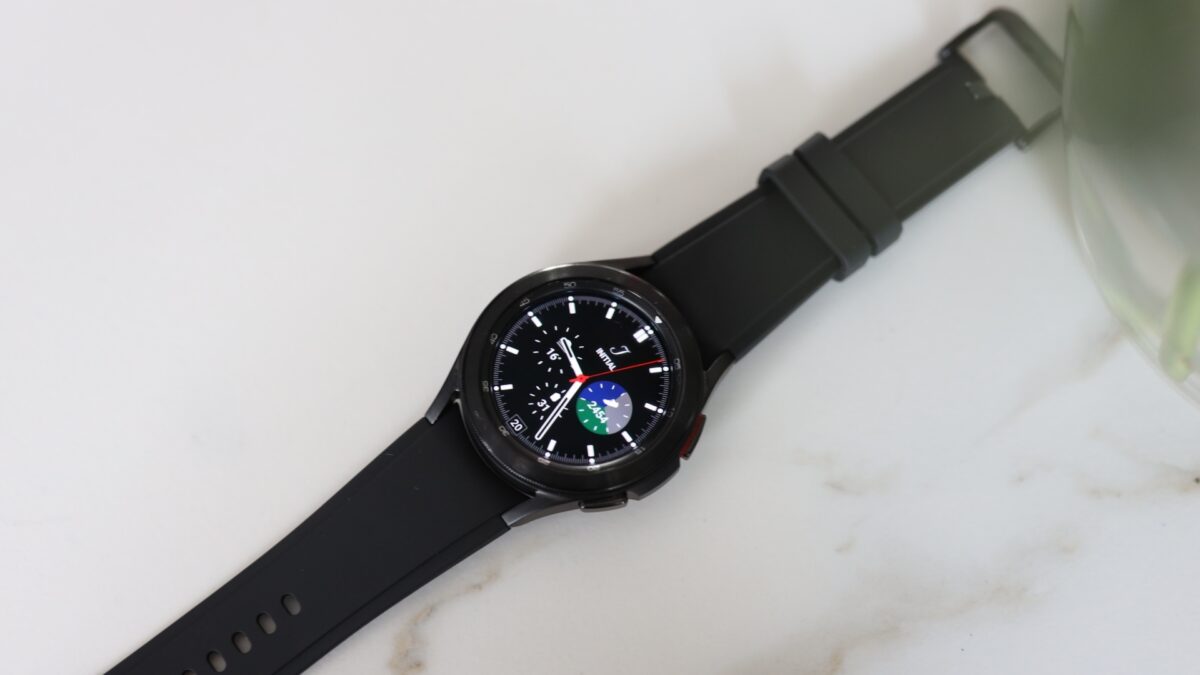 Take Google Contacts, for example, which has only just now become compatible with the Galaxy Watch 4 and Galaxy Watch 4 Classic. Yes, for those who prefer going all in with Google’s apps, the Android maker’s Contacts app can now be downloaded on your Watch 4.

Of course, unlike Assistant, which beats Samsung’s alternative hands down (see how to switch between the two here), Google Contacts doesn’t really bring you anything meaningful over the Samsung Contacts app, which comes preloaded on these watches. It’s also worth noting that Google’s dialer’s app isn’t yet available for the Watch 4 series, though that could change in the near future.

To download Google Contacts on your Galaxy Watch 4 or Galaxy Watch 4 Classic, hit up this Play Store link. Once installed, you will find the app in the app drawer on the watch and will need to grant it permission to access your contacts, after which it can be used.

If the app doesn’t show as compatible for your watch yet, try to download it again later as it can take time for these apps to become available in all markets once Google gives them the green light on its end.