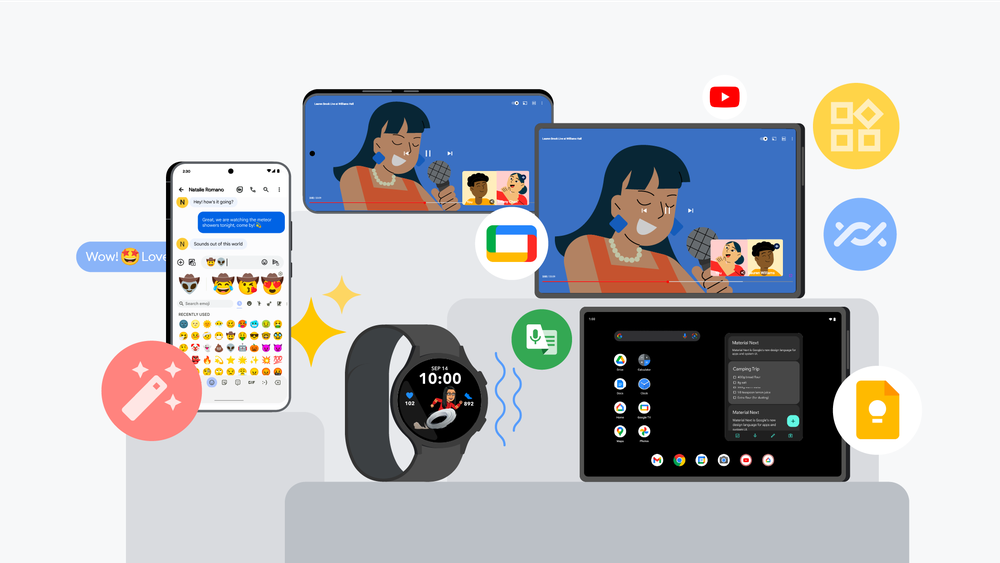 Google debuted the Nearby Share feature two years ago. It is Google’s take on Apple’s popular file-sharing feature called AirDrop. While the feature was barebones in the past, according to a new official post, Google has added a slew of features to Nearby Share as a part of a major upgrade.

Nearby Share is getting a new feature called Self Share. As the name suggests, it makes transferring files between your computer and other devices hassle-free. The Self Share feature makes it easier to transfer files between personal devices, such as your Android phone and your Chromebook, easier.

Once you have enabled the Nearby Share’s Self Share feature, the file transfer will be accepted from your personal devices, even if the screen is turned off. The feature will be available to all Nearby Share users in the coming days. Google also highlighted the availability of the ‘Emojify’ feature for the Gboard keyboard’s beta version. You will now see emoji suggestions as you type. Google plans to release new seasonal emoji mashups called the Emoji Kitchen as stickers.

Google Drive and Google Keep are getting better widgets for tablets

There are new accessibility tools for sound alerts and audio descriptions as well that will allow people with hearing disabilities to train and record specific household sounds, such as beeping appliances, door knocks, etc. They will receive the alerts on their phones so that they can take necessary actions. Google has added a separate section for audio descriptions on Google TV, which will describe the visual content in real-time, making content consumption much easier for people with low vision or blindness.