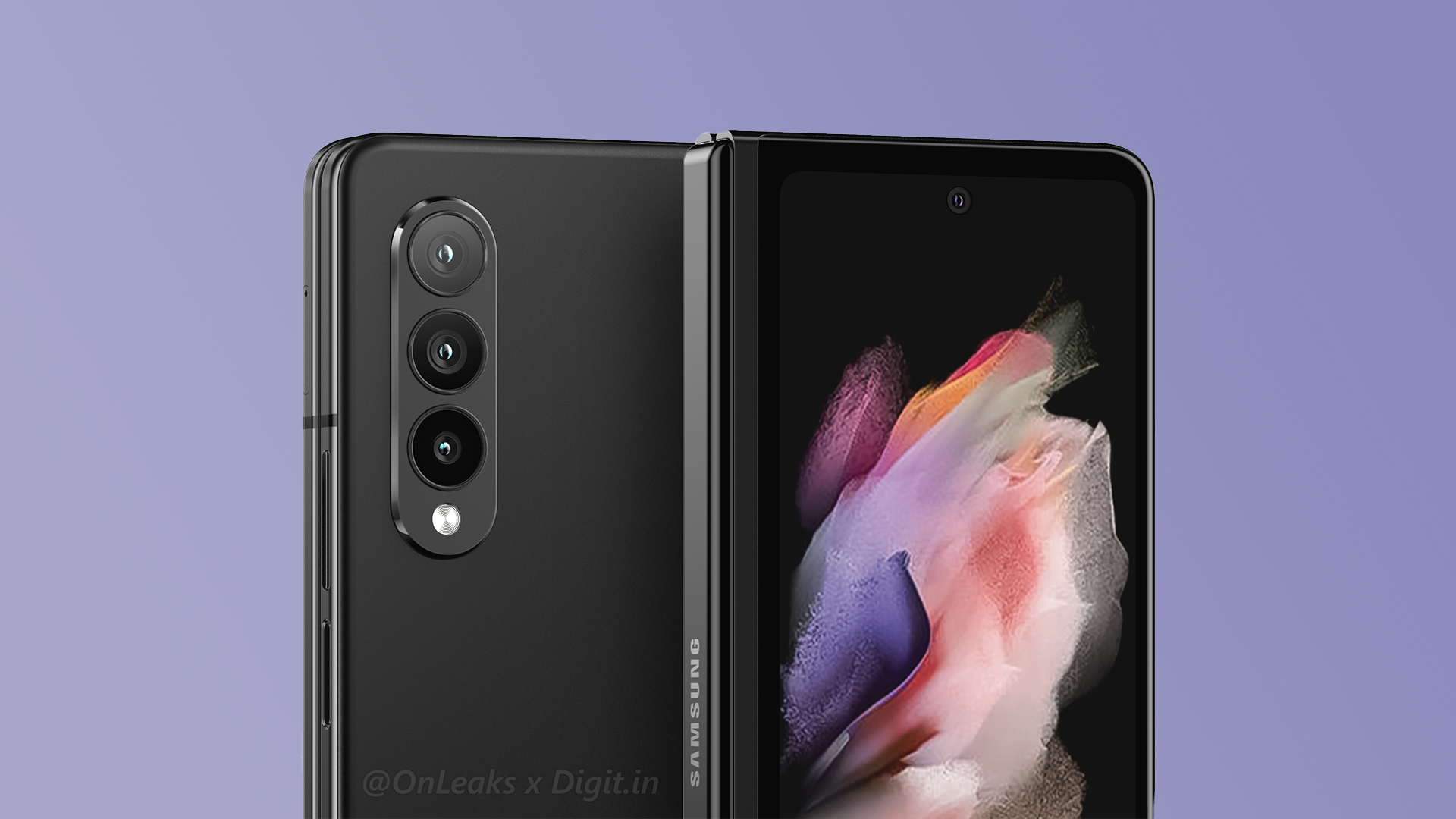 The Galaxy Z Fold 3 is expected to offer various improvements over the Galaxy Z Fold 2, including a thinner and lighter design, a faster processor, and S Pen compatibility. Its camera setup is rumored to remain largely similar to its predecessor, though, and the phone might not impress most consumers. A new leak has now revealed the complete camera specs of the Galaxy Z Fold 3, shedding light on its improved ultrawide camera.

The ultrawide camera’s autofocus mechanism should offer sharper images. It also helps the sensor in doubling up as a macro camera. This is similar to the Galaxy S21 Ultra’s ultrawide camera, but the Galaxy Z Fold 3 uses a smaller sensor. Still, there will likely be improvements in image and video quality, thanks to autofocus.

The Galaxy Z Fold 3 has two selfie cameras: a 10MP camera (Sony IMX374 1/3.2-inch) on the cover display and a 16MP under-display camera (Sony IMX471 1/3.09-inch) hidden below the foldable screen. None of these front-facing cameras appear to feature autofocus. However, all the cameras on the foldable smartphone will likely support 4K 60fps video recording.

We think that Samsung could have used a better telephoto camera in its upcoming foldable flagship. Are you satisfied with the Galaxy Z Fold 3’s camera specs? Let us know in the comments section below.

Suppliers are competing over the most critical component of Samsung …