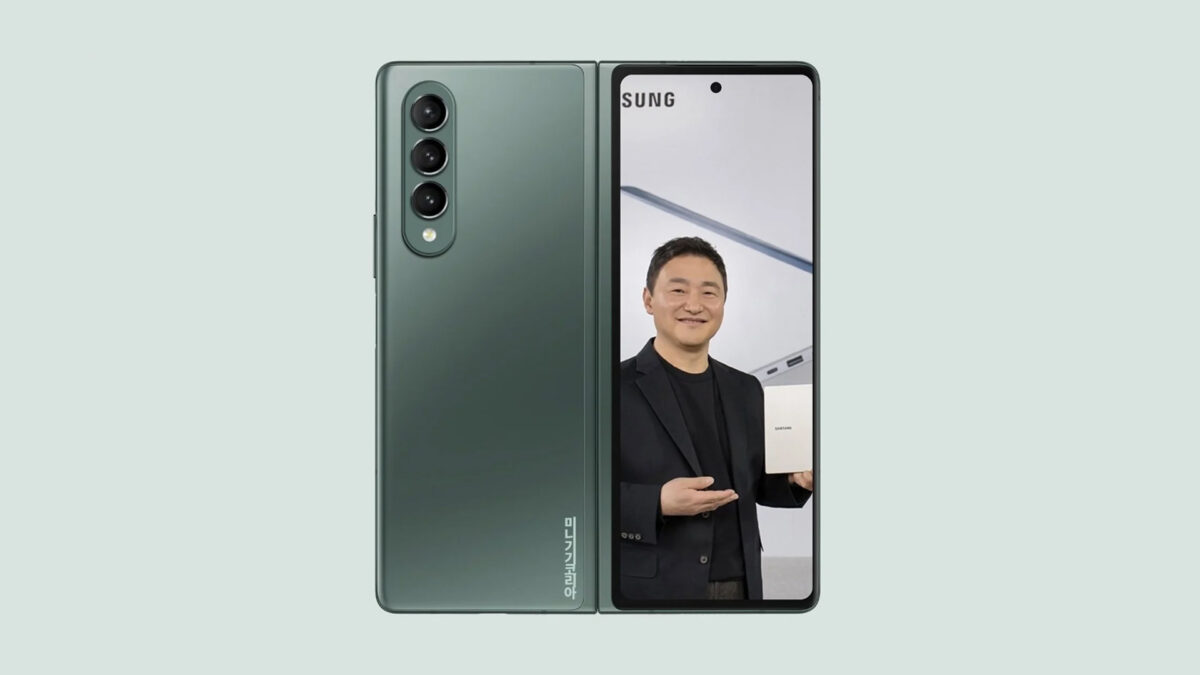 Many were expecting to see the Snapdragon 888+ processor inside the Galaxy Z Fold 3. However, today’s report claims that the foldable smartphone will use the vanilla Snapdragon 888 chipset. The device is said to come in a variant with 512GB internal storage.

It is also claimed that Samsung will launch its new foldable devices in the second half of the second week of August. It will go on sale in the UK and the US in late August. In India, the Galaxy Z Fold 3 could become available for purchase in September 2021. A few weeks ago, we had exclusively reported that the device could be priced up to 20% cheaper than the Galaxy Z Fold 3.

The Galaxy Z Fold 3 has a 6.23-inch Super AMOLED Infinity-O cover display, while its internal foldable screen is said to measure 7.55 inches diagonally. Both the screens will reportedly feature a 120Hz refresh rate and HDR10+ certification. It will be launched with Android 11 on board and have 12GB/16GB RAM. The Galaxy Z Fold 3 has a side-mounted fingerprint reader, S Pen compatibility, an IP rating for dust and water resistance, and a 4,400mAh battery.