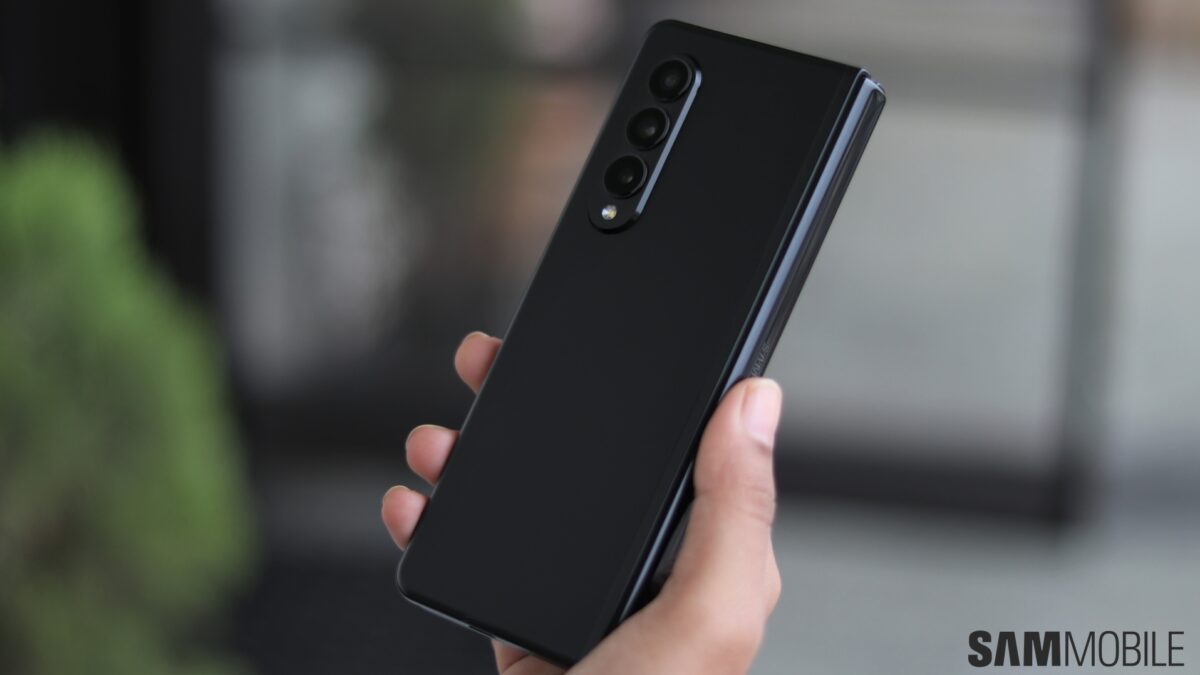 The new software update for the Galaxy Z Fold 3 comes with firmware version F926BXXU1CVF1. The update is available across Europe and brings more bug fixes, stability improvements, and better performance. In the changelog, Samsung hasn’t been very open about the bugs that have been fixed. More countries and regions could get the update within the next few days. 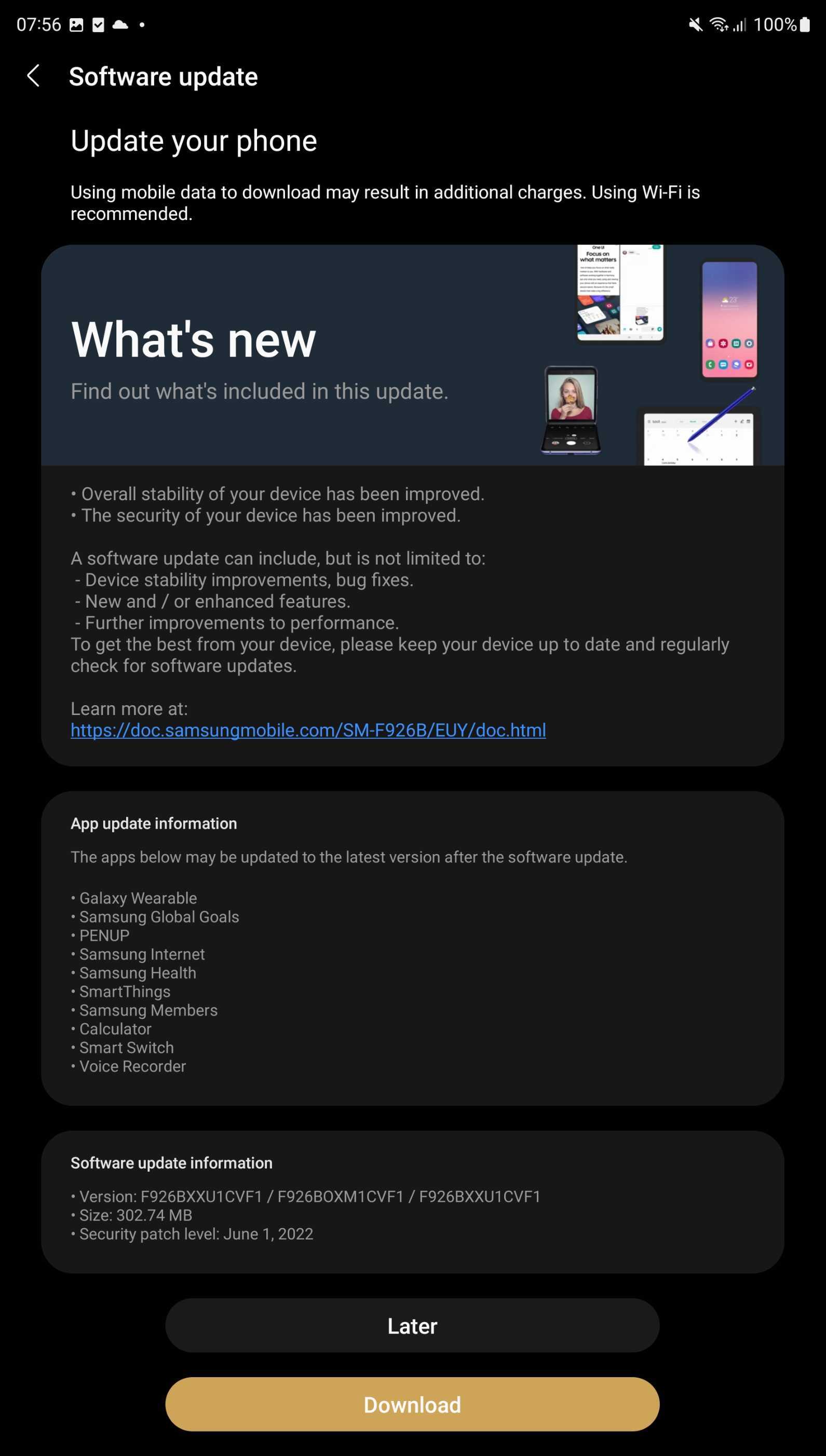