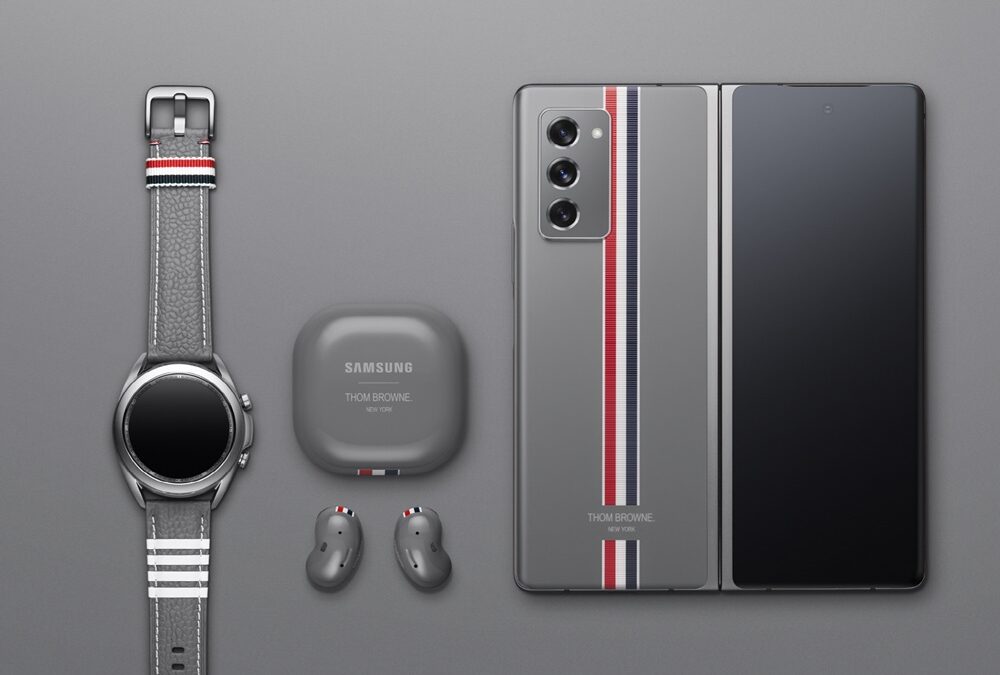 The obvious reason why Samsung chose to sell the Galaxy Z Fold 2 Thom Browne Edition in this manner in South Korea is because of limited quantities. The company plans to sell only 5,000 units worldwide, and in Thailand at least, the Galaxy Z Fold 2 Thom Browne Edition was sold-out in record time. However, attaching a lottery system to pre-orders should technically give all prospective buyers a chance to receive the device at the end of the month. It’s arguably a more thoughtful approach than having people refreshing the pre-order page in an attempt to be among the first to hit the pre-order button.

Fans of the Galaxy Z Fold 2 Thom Browne Edition in South Korea can apply to pre-purchase the device beginning today. The window of opportunity will last only until tomorrow, September 8. Samsung will reveal the lucky winners on September 9 but it hasn’t revealed exactly how many units will be available in the country. And to be clear, the lucky customers who will be selected at random won’t receive the phone for free. This lottery merely gives them an opportunity to pre-order the Galaxy Z Fold 2 Thom Browne Edition at full price. It costs 3.96 million won in South Korea, or the rough equivalent of $3,330, and it will ship to customers on September 25.