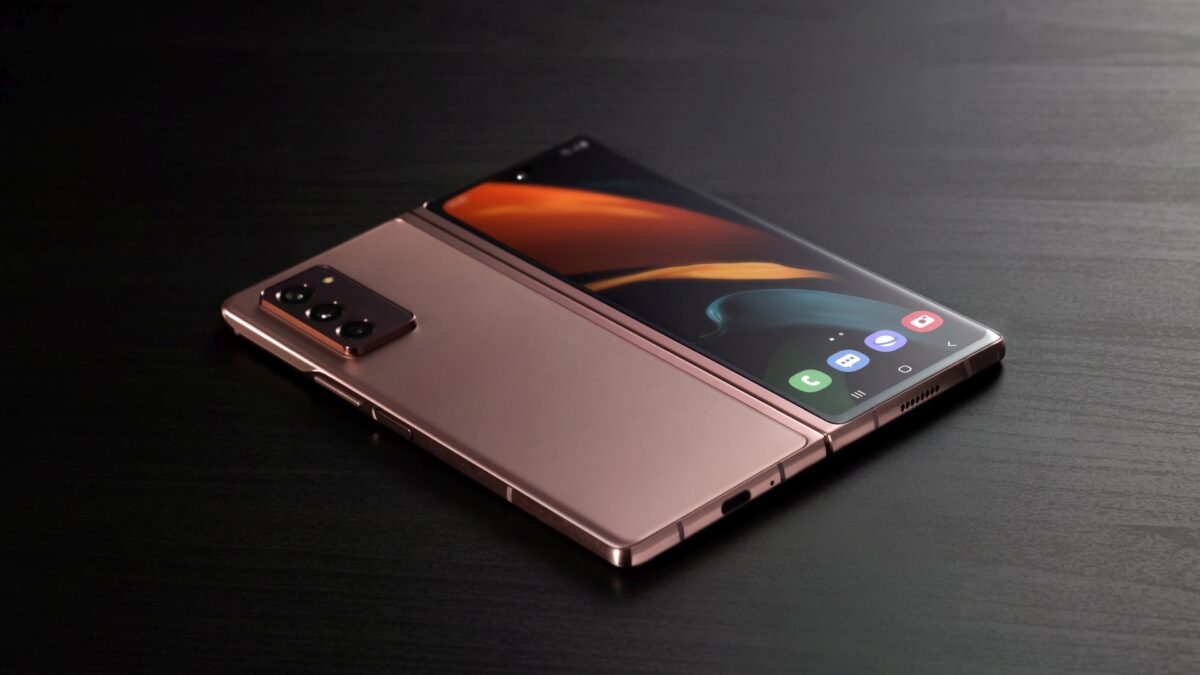 Samsung is collaborating with luxury department store Harvey Nichols to bring the Galaxy Z Fold 2 to Dubai. The foldable smartphone-tablet hybrid will reportedly be showcased at the Harvey Nichols luxury store located on the premises of the Mall of the Emirates until September 21. Visitors will have the opportunity to pre-order the Galaxy Z Fold 2 5G ahead of the phone’s release later this month.

We are delighted that the Galaxy Z Fold 2 5G is on display for everyone to see at such a reputable store, said Samsung Gulf Electronics Senior Director of Mobile Division Osman Albora. The Galaxy Z Fold 2 5G will be available for pre-order in the region exclusively through Harvey Nichols and customers who pre-purchase the device before September 21 will receive a pair of Galaxy Buds Live for free. The new earbuds, much like the Galaxy Z Fold 2 itself, were first unveiled at Galaxy Unpacked 2020 last month.

As yet it’s unclear if customers in Dubai will also have the opportunity to buy the Galaxy Z Fold 2 Thom Browne Edition, but the Galaxy Z Flip Thom Browne was released in UAE earlier this year so perhaps the larger foldable will follow in its footsteps. The standard Galaxy Z Fold 2 costs roughly $2,000 in most markets but prices for Dubai are yet unknown.

Samsung will manufacture between 700,000 and 800,000 Galaxy Z Fold 2 units this year, according to a previous report from South Korea, but the device is already seeing a lot of success in some markets including Samsung’s home country. The company is expected to tripled its initial shipment volume in South Korea to 10,000 units.