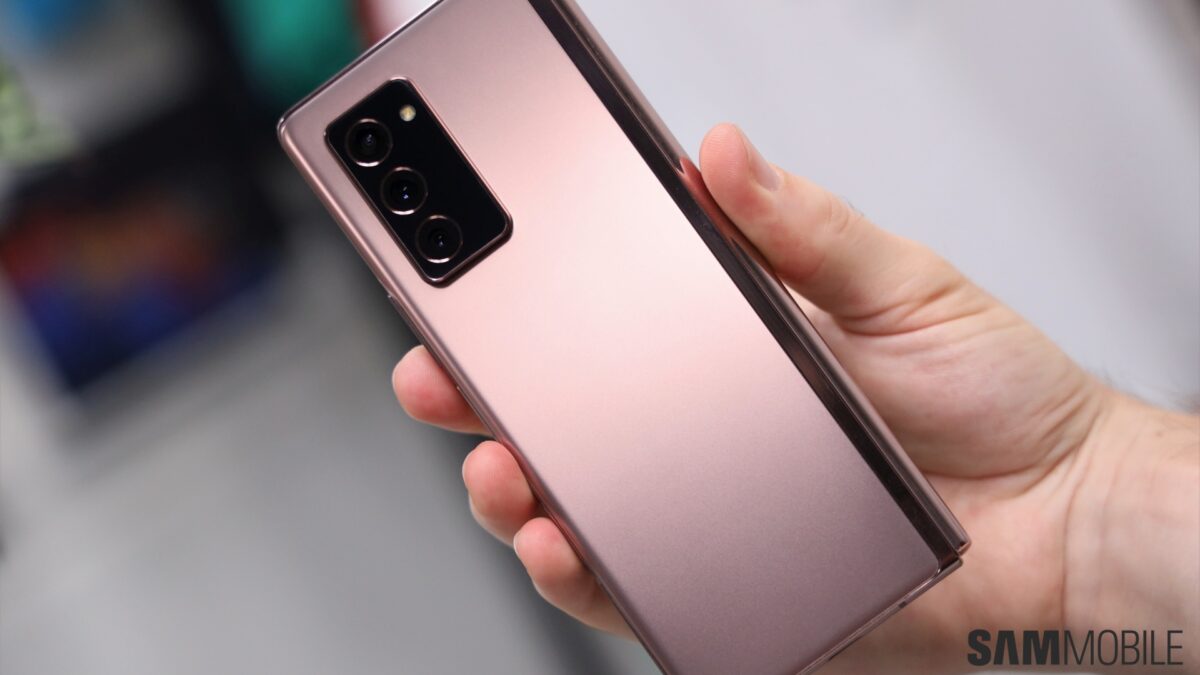 The original Galaxy Fold stunned the world, but it still felt like a work in progress. The Galaxy Z Fold 2 was launched earlier this month with noticeable upgrades in terms of cameras, design, performance, and the screens. It is now being reported that Samsung will triple the initial shipments of the Galaxy Z Fold 2 in South Korea.

According to the report that is citing insiders from the telecom industry, Samsung will initially ship 10,000 units of the Galaxy Z Fold 2 to KT, SK Telecom, LG Uplus, and independent stores in South Korea. That is triple the amount of Galaxy Fold units that were shipped to the network carriers and retail stores last year.

Samsung has received a positive response to its new foldable phone from consumers and carriers. The company has also increased the production capacity for foldable devices. Market research firm Counterpoint Research mentioned that the South Korean firm could ship more than 500,000 units of the Galaxy Z Fold 2 across the world by the end of this year. Another report states that the company could make as many as 800,000 units of its latest foldable phone.

The Galaxy Z Fold 2 Thom Browne Edition is limited to 5,000 units worldwide, and South Korea will receive 1,000 of those units. An online draw was held by the company in South Korea for the limited-edition variant of the foldable smartphone. Despite a price tag of a whopping KRW 3.96 million (around $3,300), more than 230,000 Korean consumers applied for the Galaxy Z Fold 2.