We are at least three months away from the launch of the Galaxy Z Flip 4 and the Galaxy Z Fold 4. However, their design and most of their features have leaked already. Now, their rumored processor has been revealed as well. The two foldable phones will come equipped with a more power-efficient chipset.

The Galaxy Z Flip 4 is rumored to feature a design that’s similar to its predecessor, the Galaxy Z Flip 3. It might have a slightly bigger cover display, a 120Hz foldable display, a slightly thinner body, a 3,700mAh battery, 25W fast charging, fast wireless charging, stereo speakers, a side-mounted fingerprint reader, and an IPX8 rating. There’s no credible information yet on its camera configuration. 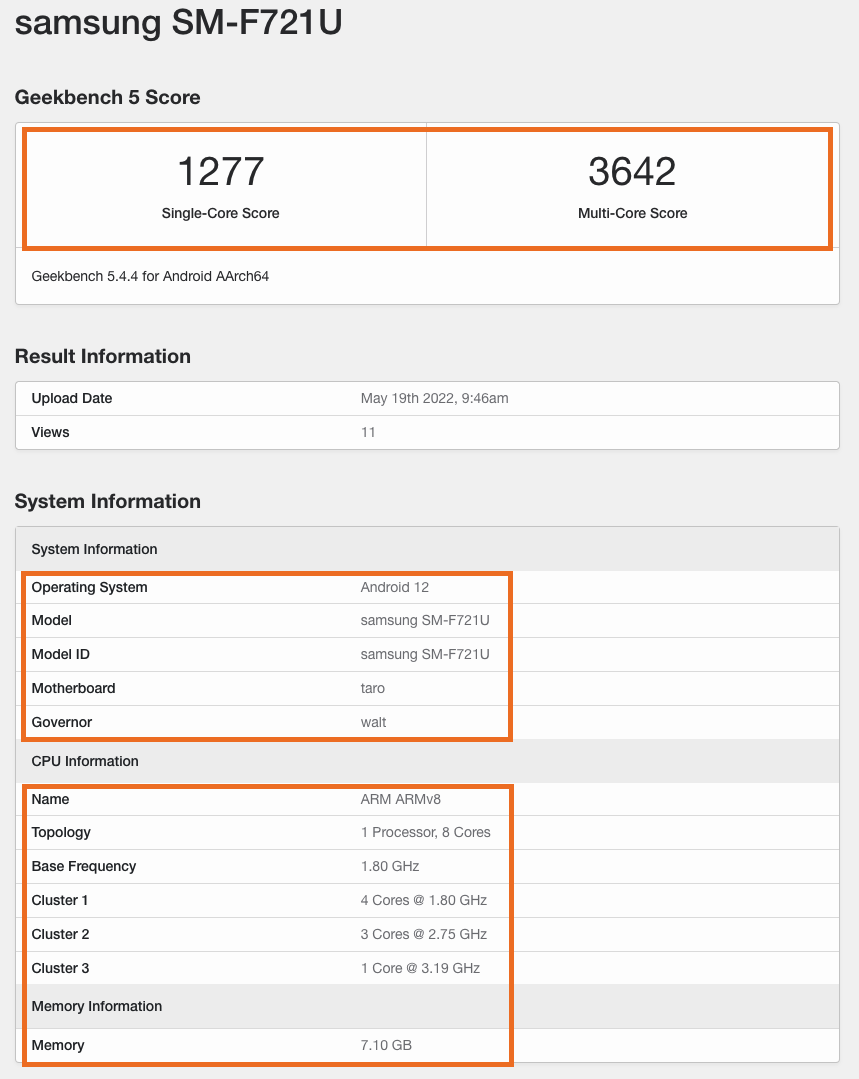 Galaxy S23’s Snapdragon processor could be unveiled in November …

Qualcomm has finally revealed the dates for its next Snapdragon Tech Summit event. This year, the annual event …

The Galaxy Z Flip 3 took the market by storm when it was launched last year. It ended up selling well, perhaps …