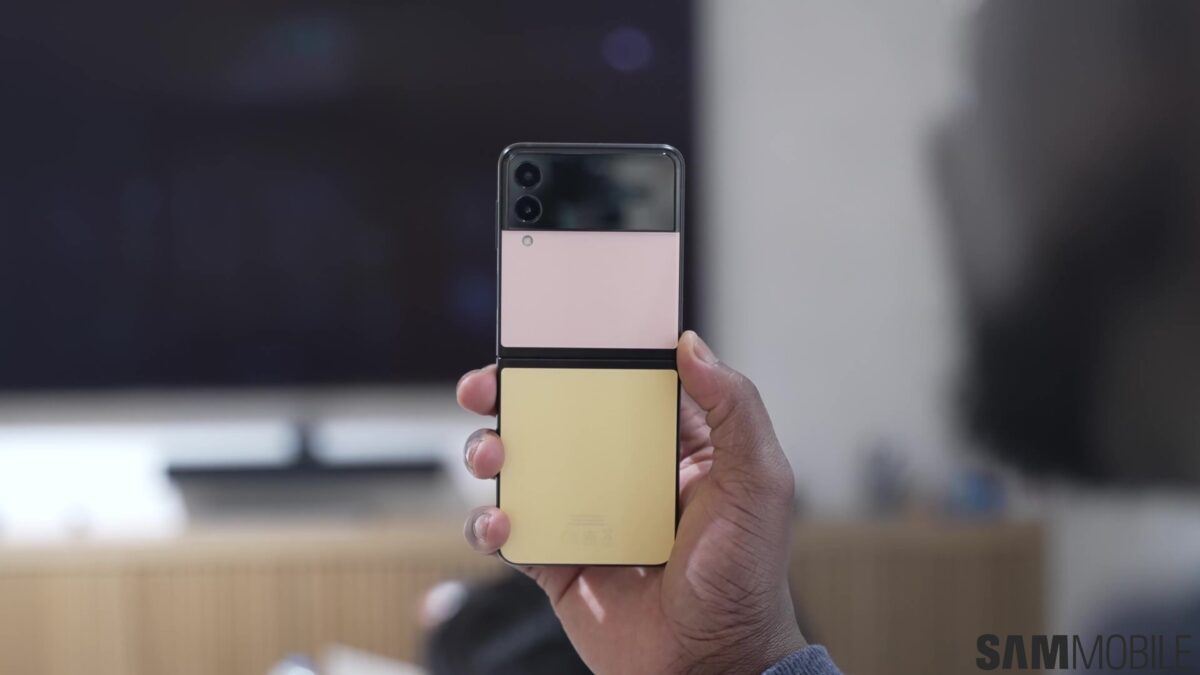 Compared to the Galaxy Z Flip 3, which has a typical battery capacity of 3,330mAh, the Galaxy Z Flip 4’s 3,700mAh battery seems like a significant upgrade. Samsung’s foldable phone is also getting a charging speed upgrade from 15W to 25W. A bigger battery and faster charging should finally solve most Galaxy Z Flip battery woes.

The upcoming foldable phone is also expected to feature a 6.7-inch Super AMOLED Infinity-O display with Full HD+ resolution and a 120Hz refresh rate. It reportedly has a less prominent screen crease. It could continue to use a 10MP selfie camera and a 12MP+12MP dual-camera setup on the rear. It will run Android 12-based One UI 4.1.1 out of the box.

It will also get the Snapdragon 8+ Gen 1 processor, 8GB RAM, 128GB/256GB/512GB internal storage, an IPX8 rating for water resistance, and wireless charging. We can also expect it to feature 5G, Wi-Fi 6, stereo speakers, reverse wireless charging, and a USB Type-C port. It will reportedly feature a thinner and more compact body.