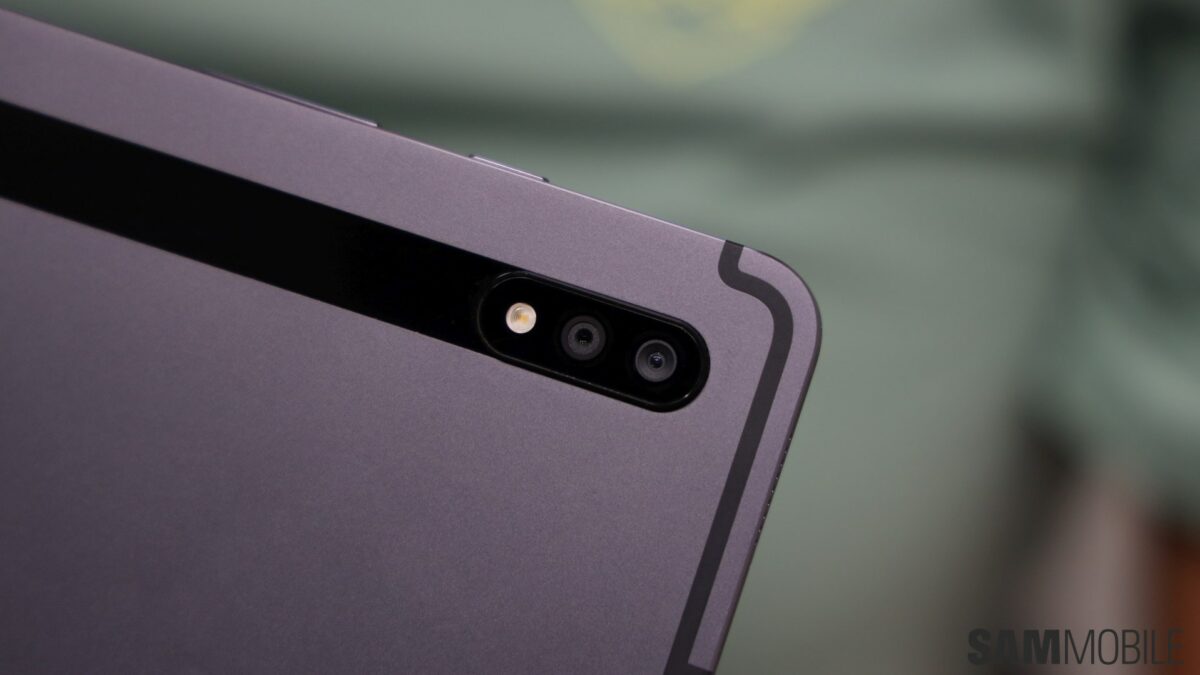 Numerous Galaxy devices have received the Android 13 One UI 5.0 update, and we’re still pinching ourselves, wondering if it’s all real. So far, Samsung has either respected its Android 13 roadmap to the letter or beat its schedule by a few weeks, and One UI 5.0 keeps pouring out for more devices. And the good news continues, as Samsung’s efforts haven’t stopped with its most popular smartphones. Tablets are getting a similar treatment, and the company has just started rolling out One UI 5.0 for the Galaxy Tab S7 and Tab S7+ — both Wi-Fi and 5G.

It’s only been a week since the Galaxy Tab S8 series received Android 13, and the good news is that Samsung hasn’t left the older Galaxy Tab S7 series lagging behind the 2020 flagships. One UI 5.0 is now available for the Galaxy Tab S7 and Galaxy Tab S7+ in Europe, or at the very least, the Netherlands. The update carries a firmware version ending in XXU2DVK3. (via Galaxy Club)

The Galaxy Tab S7 FE might not be far behind

The Fan Edition variant of the Galaxy Tab S7 hasn’t received the Android 13 update, but the roadmap for the Netherlands suggests that the update should roll out to the Tab S7 FE before the end of November. And seeing how Samsung has done a stellar job respecting its roadmap so far, it’s likely that Galaxy Tab S7 FE customers should also be able to enjoy One UI 5.0 this month. We’ll keep you posted.

As for the One UI 5.0 update for the Galaxy Tab S7 and Galaxy Tab S7+, there’s a lot to look forward to, including some redesigned tidbits across the UI, better lock screen customization options, massive performance gains in Samsung DeX, more taskbar settings, the addition of Modes & Routines (or the addition of Modes to Routines, to be precise), and a few changes to the Settings app layout for easier navigation. And that’s just the tip of the iceberg.

Samsung Galaxy Tab S7 series users should be able to download the One UI 5.0 Android 13 update upon receiving the notification or by accessing the Settings app, navigating to “Software update,” and tapping “Download and install.” You can also refer to our firmware section if you want to download the official update files manually.