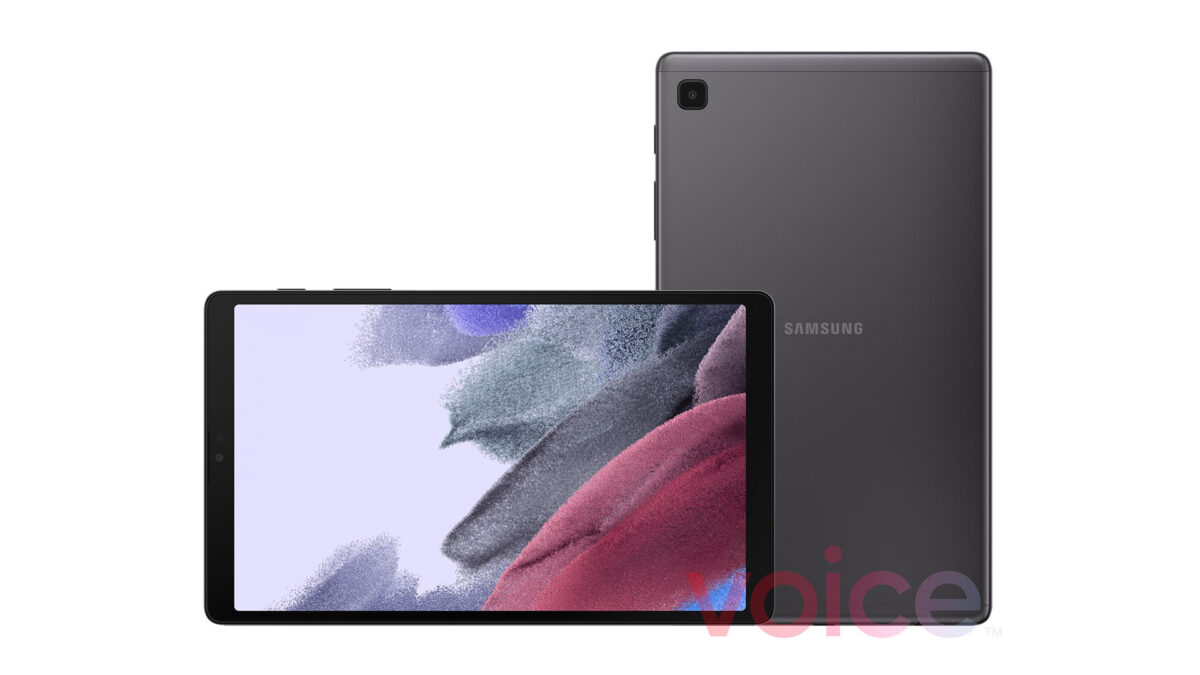 You may have forgotten all about the Galaxy Tab A7 Lite given all the recent exciting news surrounding the Galaxy Book laptop lineup, but Samsung’s low-cost tablet should still be on its way for a market release this year. And although we haven’t heard much about the tablet lately, new evidence of its existence emerged today in the form of four official Galaxy Tab A7 Lite wallpapers brought to you by our Telegram community.

A couple of the wallpapers at hand have been previously spotted in leaked device renders, while two of them are fresh variations of the existing designs. The wallpapers are based on Samsung’s colorful organic shapes that have inspired the company’s design team for a few years now.

The Galaxy Tab A7 Lite is expected to ship with an 8.4-inch Full HD display, and the leaked wallpapers should have the correct aspect ratio (accounting for home screen scrolling). The final images will have a higher resolution but SamMobile readers can download the compressed image files from the gallery below. The tablet itself should be released in at least two color options — black and silver — though it remains unclear exactly when and where it will debut.

Thanks for the tip, Wigetta Gaming!