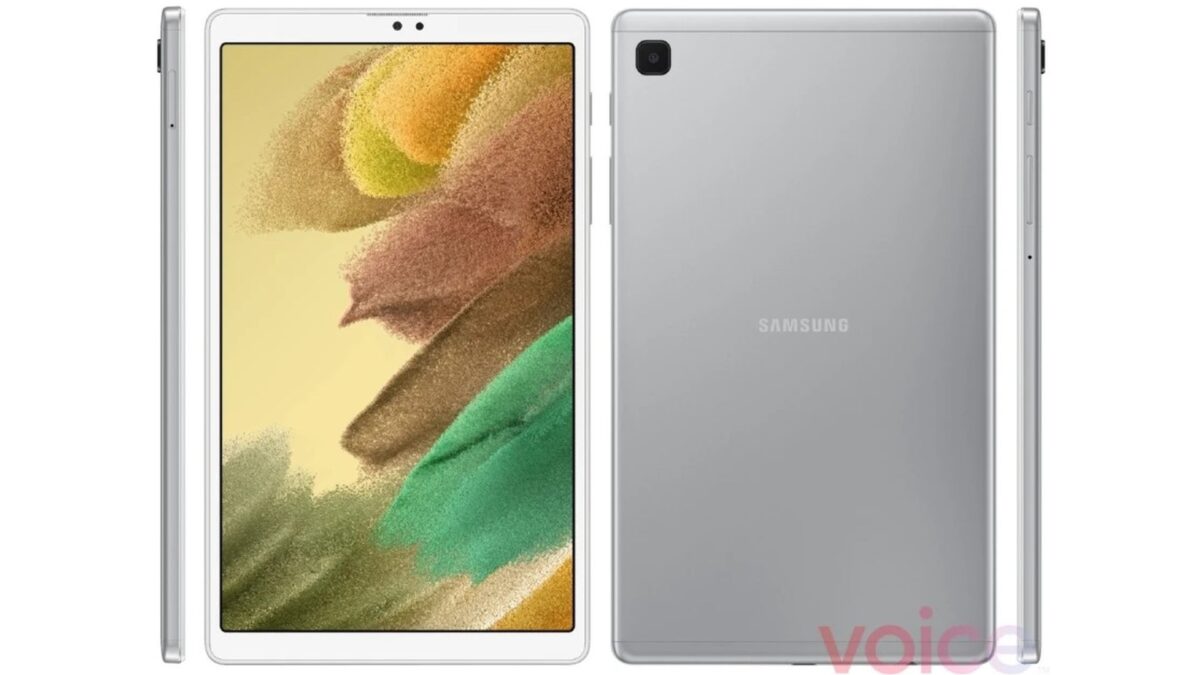 The unannounced Galaxy Tab A7 Lite is back in the headlines after a new leak has revealed a second color option for the device. Up until now, the Galaxy Tab A7 Lite was seen only in gray, but a silver variant with white screen bezels should also be coming.

Regardless of its paint job, the Galaxy Tab A7 Lite is expected to feature an 8.4-inch FHD display, a MediaTek Helio P22T octa-core chipset, 3GB of RAM, and 32GB of expandable storage. The tablet should be powered by a 5,100mAh battery with 15W charging, and all the components are supposedly wrapped in an aluminum body.

The Galaxy Tab A7 Lite has already been approved by a few regulatory agencies including Bluetooth SIG, and although there’s no official launch date to go by, Samsung’s Russian portal confirmed earlier this month that the Galaxy Tab A7 Lite will be launching in June — at least in Russia.

Pricing details are unknown but make no mistake; the Galaxy Tab A7 Lite is a budget-oriented device and it will hit the shelves for a price lower than the Galaxy Tab S flagship series. Speaking of which, the company is also working on a Galaxy Tab S7 Lite with better hardware. 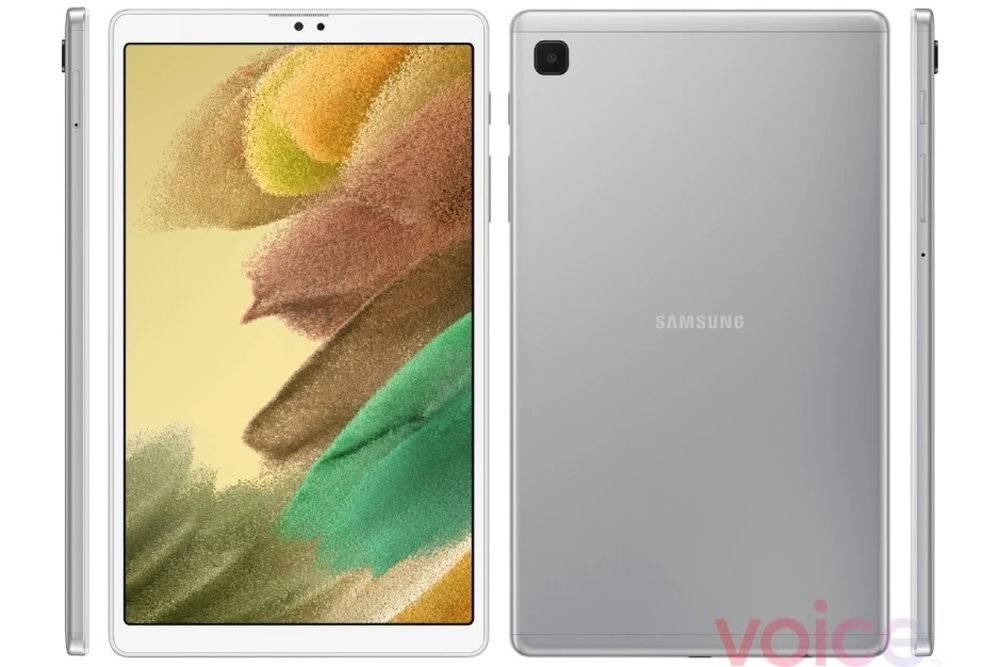 Galaxy Tab A7 Lite gets treated with Android 13 update

Samsung’s cheapest tablet, the Galaxy Tab A7 Lite, has finally started getting the Android 13-based One UI 5.0 Core update in some countries. The update is currently rolling out in China, Hong Kong, and Taiwan, and we expect it to expand to other countries worldwide within the next few days. The Android 13 update for […]