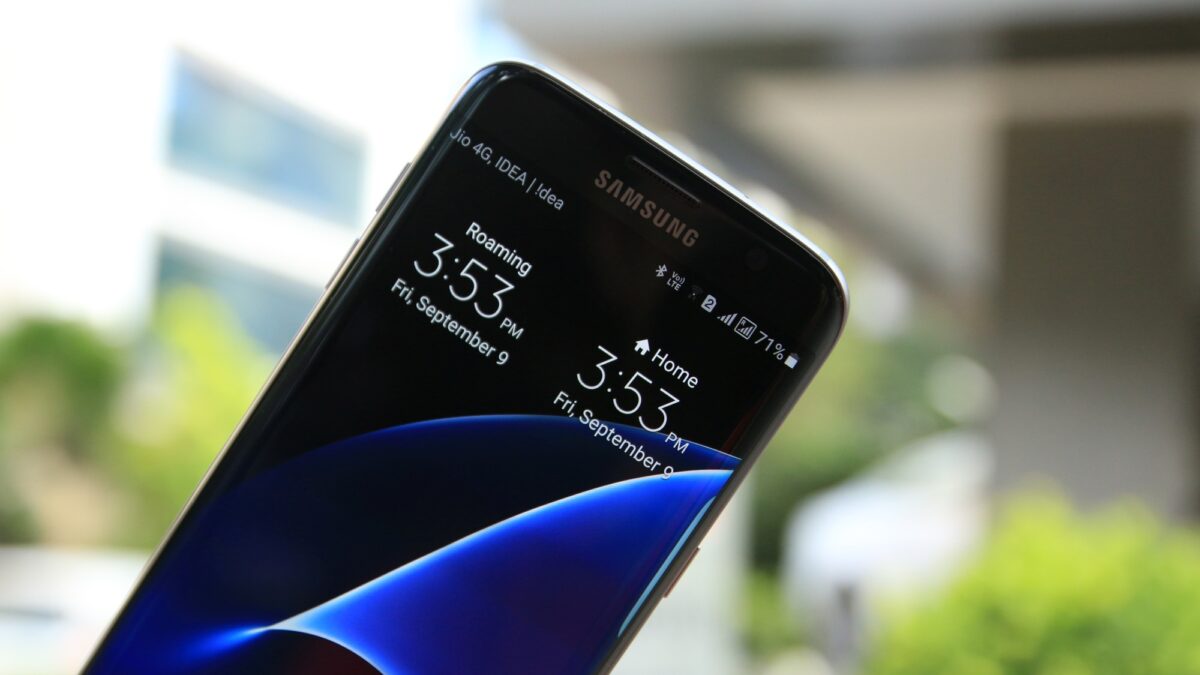 The Galaxy S7 and Galaxy S7 edge have been in and out of Samsung’s quarterly schedule for security updates in the last few months. Earlier this year, the company had surprised us by keeping the Galaxy S7 and S7 edge on a quarterly schedule even after the devices crossed three years on the market, only to dump them in the “other regular security updates” category a couple of months later, meaning they would get updates only when necessary.

That didn’t last long and both phones are back to getting security updates every three months. Of course, just being in the quarterly schedule doesn’t guarantee that a device will get updates in every market, but it’s still a good show of support from Samsung. The September update is likely to remain limited to a few countries, and the next update that comes out for the S7 and S7 edge will similarly be rolled out only in some countries.