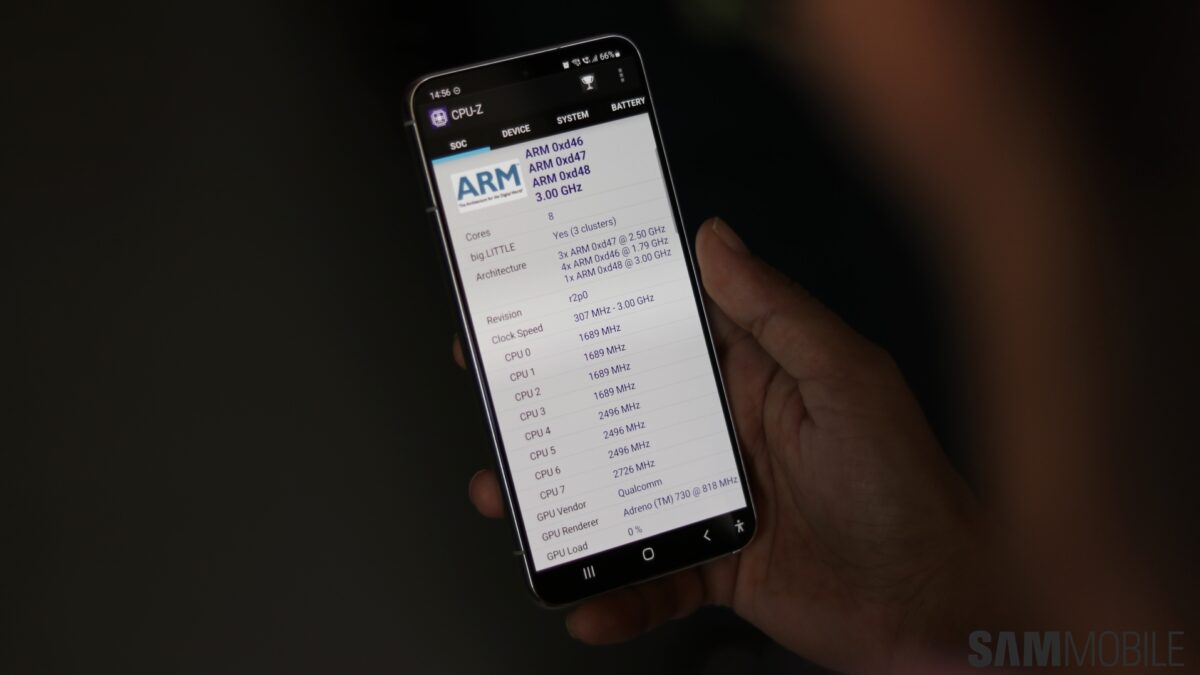 Samsung has been slowing down its phones in the name of battery efficiency and thermal management for a few years. Games didn’t run as well as they could because the performance of the CPU and GPU was limited through the Game Optimization Service and Samsung’s Game Booster app that run in the background, and it was recently discovered that performance in games was even worse on the new Galaxy S22 series.

Samsung then came out with a statement that it would be releasing a software update that removes this performance limit, and that update is already here! In Korea, a new Galaxy S22 series update is rolling out that, according to Google’s translation from Korean to English, removes the CPU and GPU performance limit when running a game.

It also adds a new “Game Performance Management Mode” in Game Booster, though we’re not sure if this is any different from the performance priority option that already exists in Game Booster.

In our personal testing we found games to perform quite well in all Galaxy S22 models, but it’s still great to see that Samsung is listening to customers and making the necessary changes. It’s just that we will have to wait for the update to hit other markets so we can test just what kind of changes have been implemented. And given the huge scandal this has caused for Samsung (the company has been sued in Korea over it), we’re assuming the update will go international very soon.

In addition to changing the Game Optimization Service to allow games to take full advantage of the phone’s horsepower, the update also brings improvements to the camera and to device security. We’ll let you know once this update starts rolling out in markets outside Korea, so stay tuned!