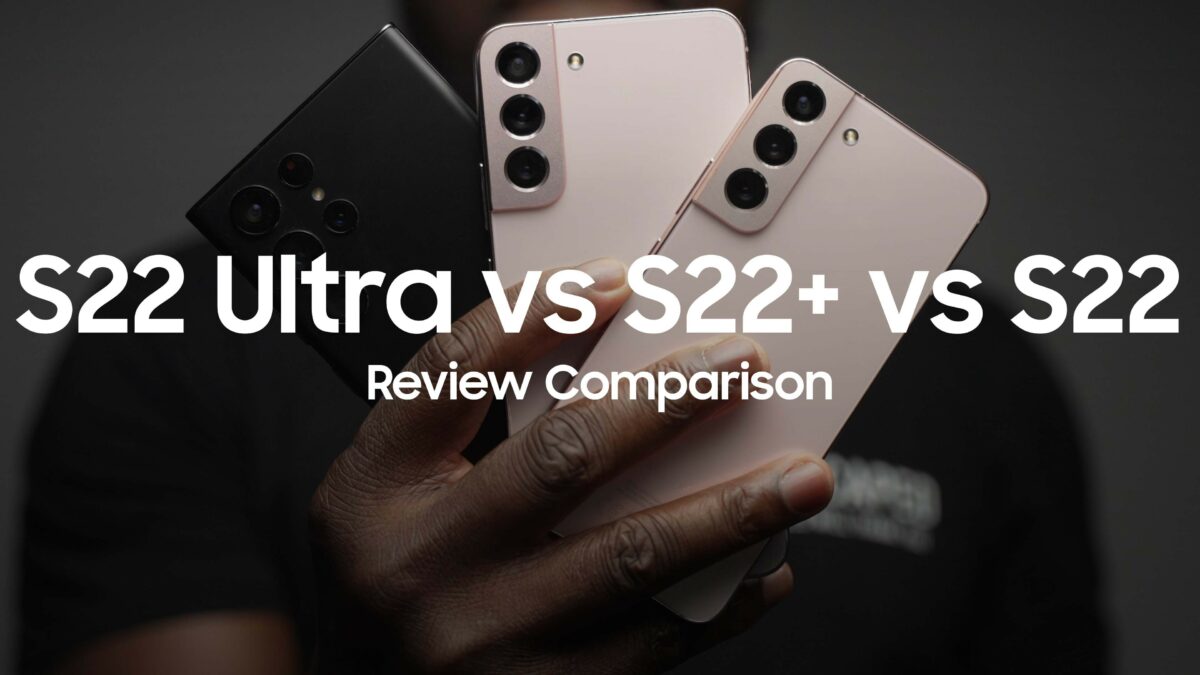 A few years have passed since Samsung expanded upon its Galaxy S flagship series to include a base, a plus, and an Ultra model. This year, Samsung released the Galaxy S22, Galaxy S22+, and Galaxy S22 Ultra, the latter of which turned out to be a rebranded Galaxy Note Ultra in disguise.

The philosophy behind the Galaxy S lineup has changed, so the question of which one of the three new premium smartphones is the right one to buy has cropped up more often than usual.

We searched for an answer, and we’ve shared our findings in a new Galaxy S22 (base, Plus, and Ultra) review video. You can find it on the official SamMobile YouTube channel or watch it below.

In short, as far as value for money goes, we’re leaning towards the base Galaxy S22 model. It’s affordable enough to threaten even the Galaxy S21 FE (which isn’t really a flagship phone, to begin with), and it shares many similarities with the Galaxy S22+.

The latter, however, is probably our favorite model if we disregard value for money. It offers solid battery life and a brilliant display with the same brightness levels as the Ultra model.

Last but certainly not least, the Galaxy S22 Ultra makes almost no compromises, so it throws the concept of affordability out the window. It’s packed with features, and it practically is Samsung’s most premium ‘candy bar’ smartphone to date.

You can learn more about why we picked these phones in this particular order in our Galaxy S22, S22+, or S22 Ultra video below. We cover design, display and audio quality, performance (of the Exynos 2200 models), cameras, software, and battery life, so make sure to check it out. It might bring you closer to deciding which Samsung flagship you should buy next.

Samsung USA and its partner retailers have prepared a bunch of new attractive offers for the 4th of July. They …

Samsung’s partnership with Google has been improving every year, and some Google features usually debut …