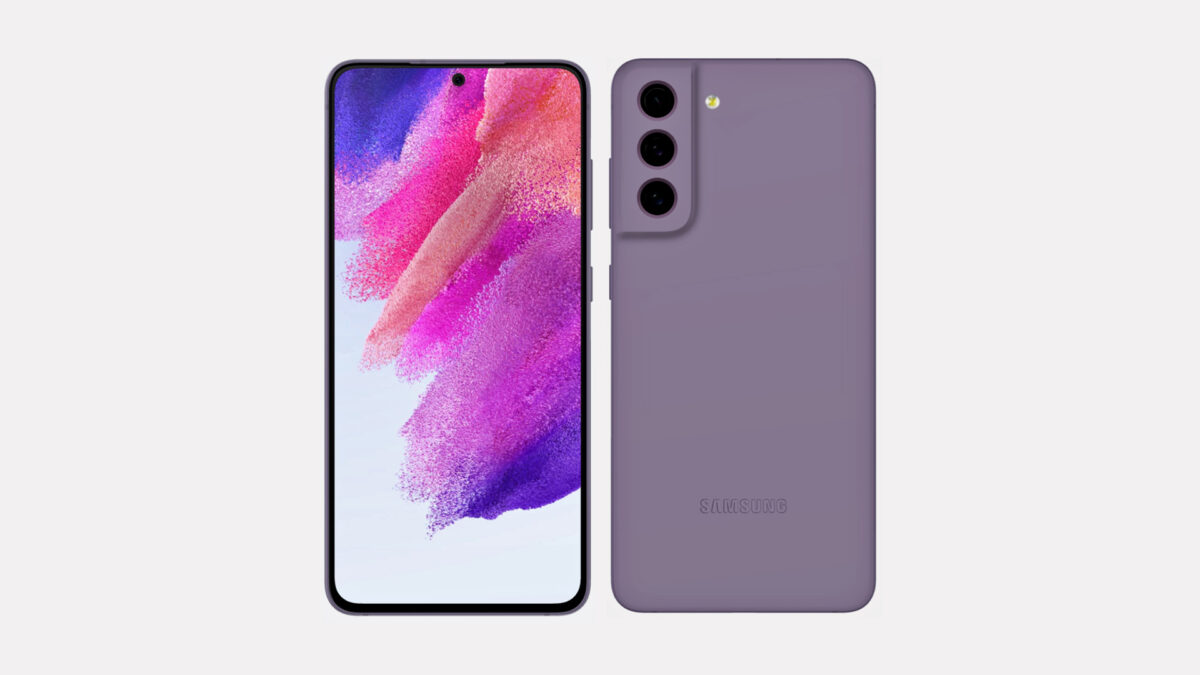 A new listing of the Galaxy S21 FE found in Geekbench’s database reveals that the phone will also be available in a variant with 8GB RAM. Earlier, only 6GB RAM variants of the upcoming smartphone were spotted. The new listing also reconfirms that the smartphone will feature the Snapdragon 888 processor (codenamed Lahaina) and will launch with Android 11 onboard (most probably with One UI 3.1). The Galaxy S21 FE has scored 592 points in Geekbench 5.4.1’s single-core CPU test and 2,610 points in the multi-core CPU test.

Going by previous leaks, the Galaxy S21 FE could sport a 6.5-inch Super AMOLED Infinity-O display with Full HD+ resolution, a 120Hz refresh rate, and an in-display fingerprint reader. It could have a 32MP selfie camera at the front and a triple-camera setup at the rear. The rear-facing camera setup could include a 12MP primary sensor, a 12MP ultrawide camera, and an 8MP/12MP telephoto camera. It could also feature stereo speakers and an IP67 rating for dust and water resistance. 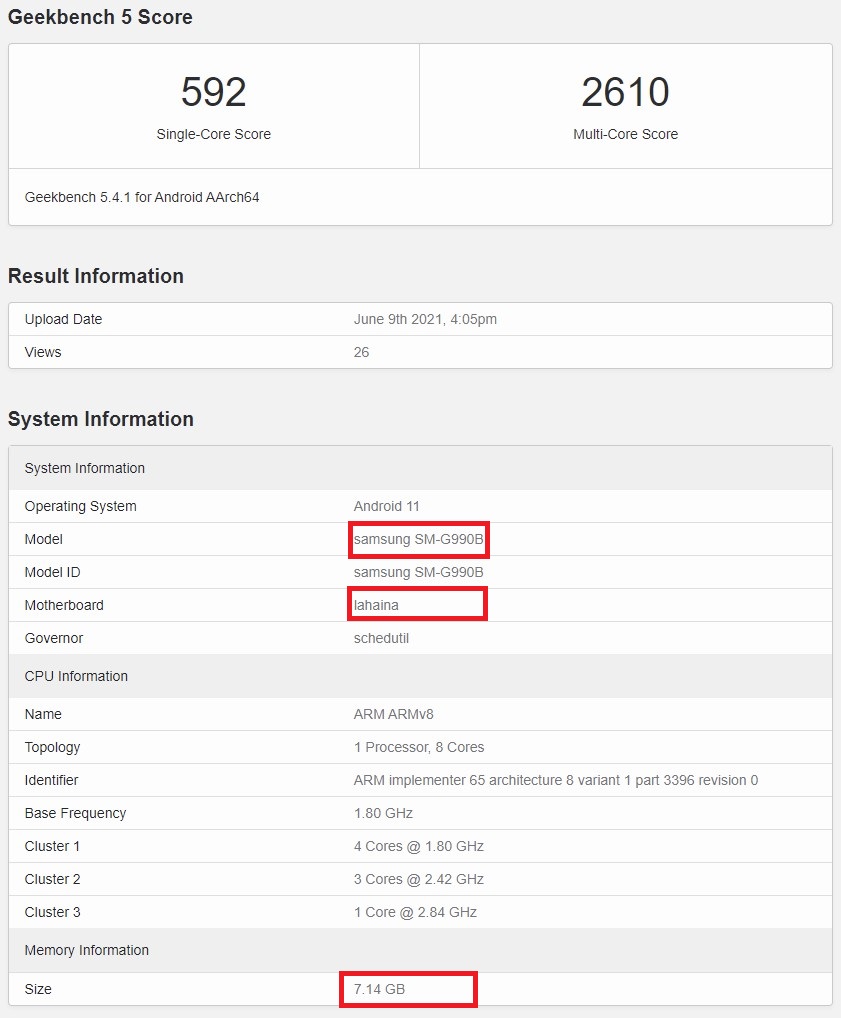