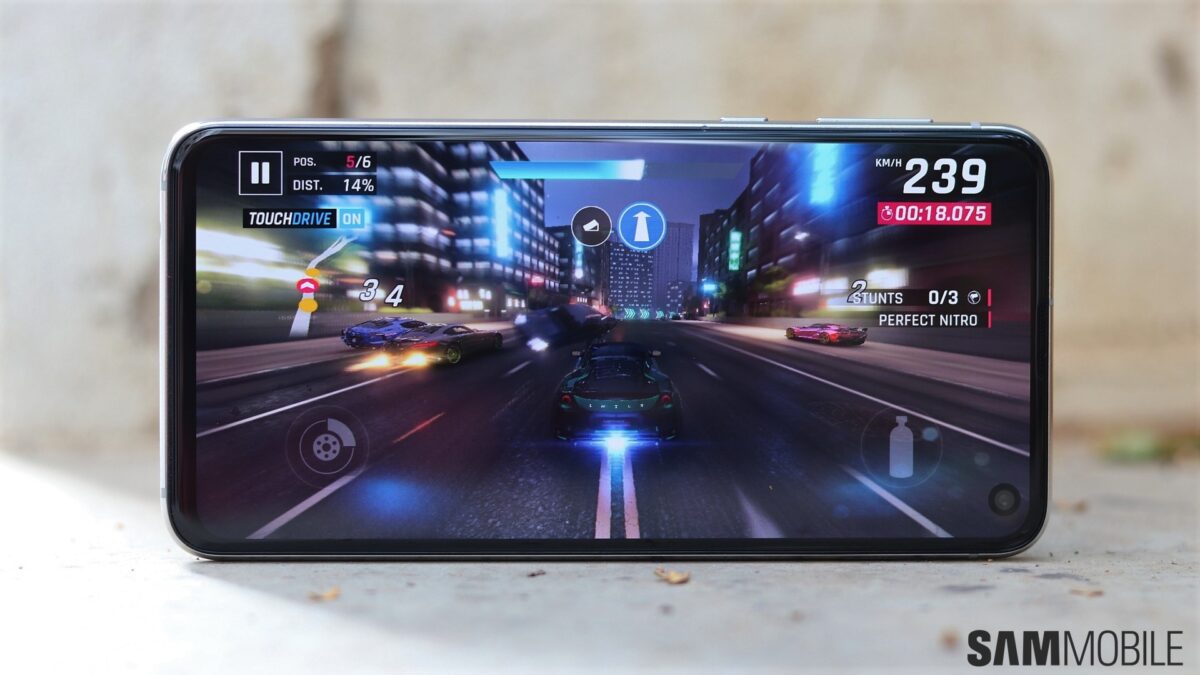 Less than a month before the Galaxy S20 is set to go official, its Snapdragon variant has made its first appearance on the Geekbench benchmark database. Specifically, someone tested the SM-G986U, which should be the 5G variant of the Galaxy S20+, the middle-end Galaxy S20 model (for those who missed it, Samsung’s next flagship reportedly isn’t going to be called Galaxy S11). As expected, the benchmark doesn’t hold any surprises.

According to Geekbench, the benchmarked device was running on a Qualcomm chip codenamed “kona”. That would be the Snapdragon 865, the chip Samsung will use for its flagship in the United States and Canada (and most likely China). The scores for the Snapdragon variant are notably higher than the Exynos variant that had popped up on Geekbench a couple of months ago. That is probably because Samsung has managed to better optimize the software since then, which is standard fare in the development life cycle for every new smartphone.

The Snapdragon 865 is accompanied by 12 gigs of RAM, which will be the maximum available on every Galaxy S20 model. The Galaxy S20 series will run Android 10 out of the box like other newly announced Galaxy devices, although it will come with version 2.1 of One UI, as we had exclusively revealed a few months back. The benchmark doesn’t reveal much else, but there are plenty of rumors and leaks floating around that give us a fairly good idea of what to expect. 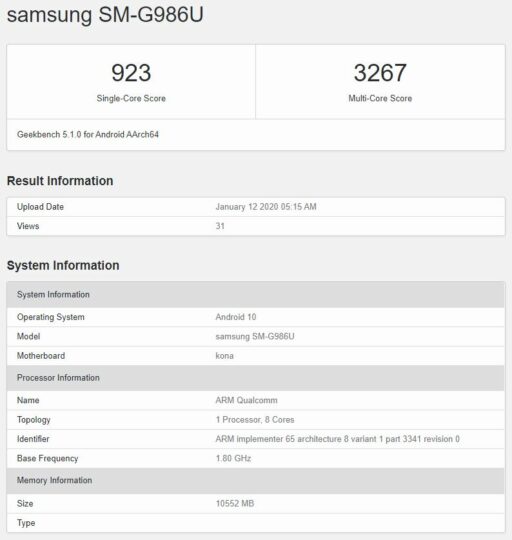