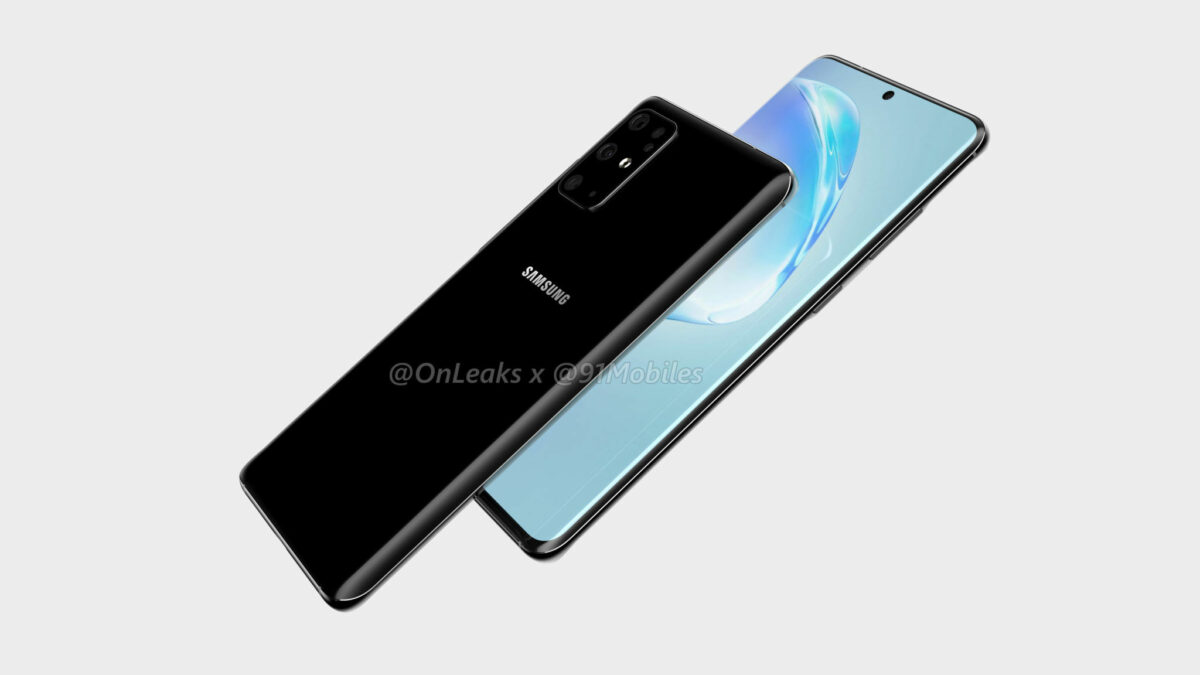 The first Galaxy S11 benchmark has showed up on Geekbench. The SM-G986B, which will be the 5G variant of the Galaxy S11, popped up on Geekbench earlier today, and the benchmark listing reveals that the phone will have the Exynos 990 SoC under the hood and 12GB of RAM. The S11 will run Android 10 out of the box, as expected.

It’s interesting to see that the middle of the three Galaxy S11 models will have 12GB of RAM. Only the Galaxy S10+ was offered with 12GB of RAM (on the 1TB storage variant), but with the Galaxy Note 10+ having 12GB RAM on all storage variants, we guess we shouldn’t be too surprised that 12 gigs of RAM won’t be exclusive to the Plus model of Samsung’s 2020 flagship.

Will 12GB RAM be standard across all Galaxy S11 storage variants?

It’s important to note that the Geekbench listing is for the Galaxy S11 5G and there is no guarantee that the LTE model will also have 12GB of RAM. According to our sources, the LTE and 5G models are not the same when it comes to storage options. The 5G model will come in 128GB, 256GB, and 512GB flavors while the LTE model will only come in 128GB and 512GB, so it’s possible the RAM configuration could differ as well.

It also remains to be seen if 12GB of RAM will be standard across all storage tiers for the Galaxy S11 5G or only the 512GB variant. We can, however, expect the Galaxy S11+ to have only 12GB of RAM no matter which storage option you choose. As we had exclusively revealed earlier this year, the S11+ (at least the 5G model) will leave you spoiled for choice and will be available in four storage variants: 128GB, 256GB, 512GB, and 1TB. 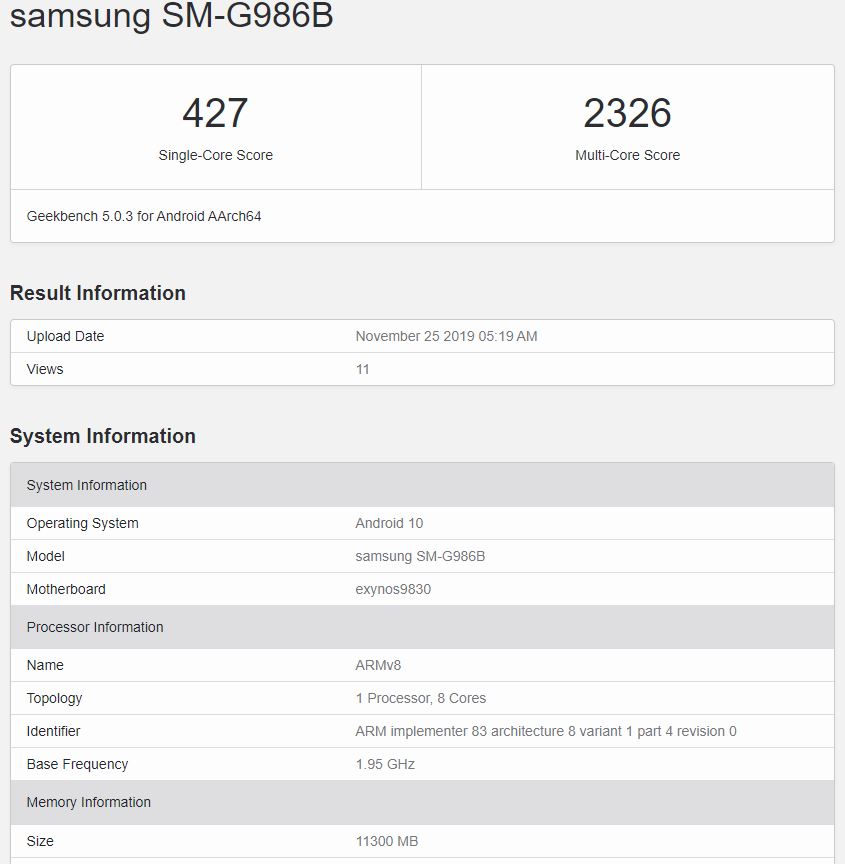