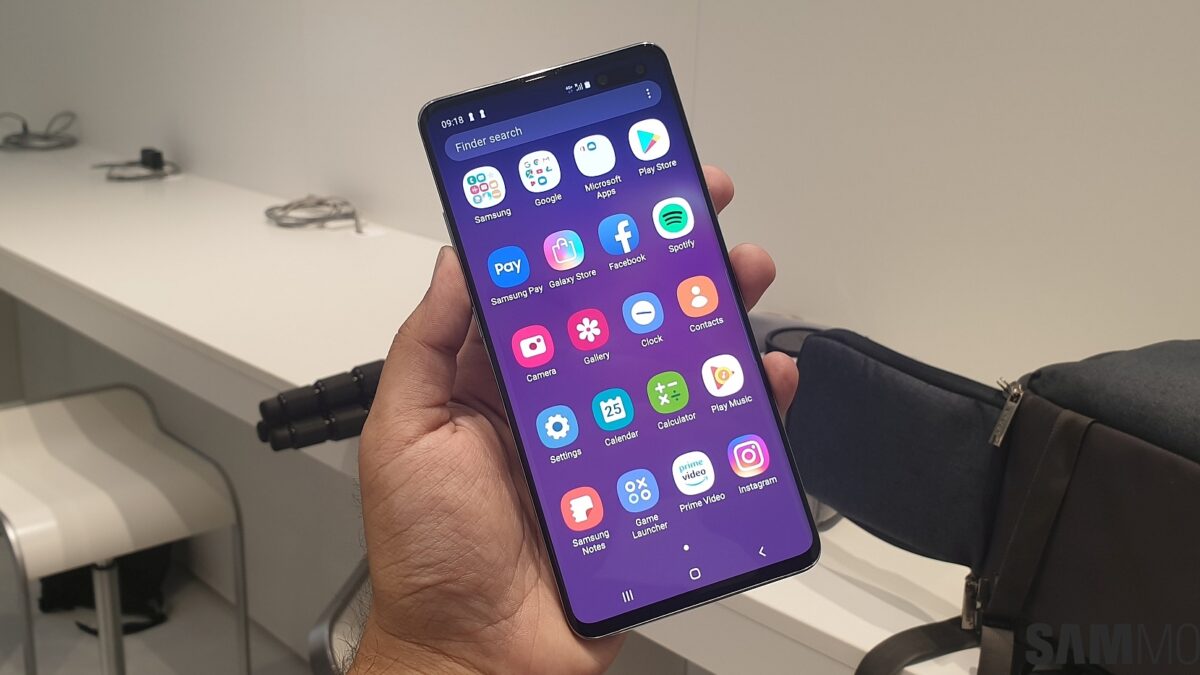 The Galaxy S10 5G has started receiving a new software update in Switzerland. The latest update for the smartphone, which bears firmware version G977BXXS8FUE5, includes the June 2021 security patch. As per the company’s documentation, the new security patch includes close to four dozen fixes from Google and 19 fixes from Samsung. The update doesn’t feature anything new apart from the security fixes.

If you are a Galaxy S10 5G user in Switzerland, you can check for the update manually by navigating to Settings » Software update and tapping on Download and install. If you consider yourself an advanced user familiar with manual firmware flashing, you can download the latest firmware file from our firmware database and flash it manually on your smartphone.

More markets could get the June 2021 security patch for the Galaxy S10 5G over the next few days. The smartphone was launched two years ago with Android 9 Pie-based One UI software. Samsung released the Android 10-based One UI 2 update to the phone last year and the Android 11-based One UI 3 update earlier this year.