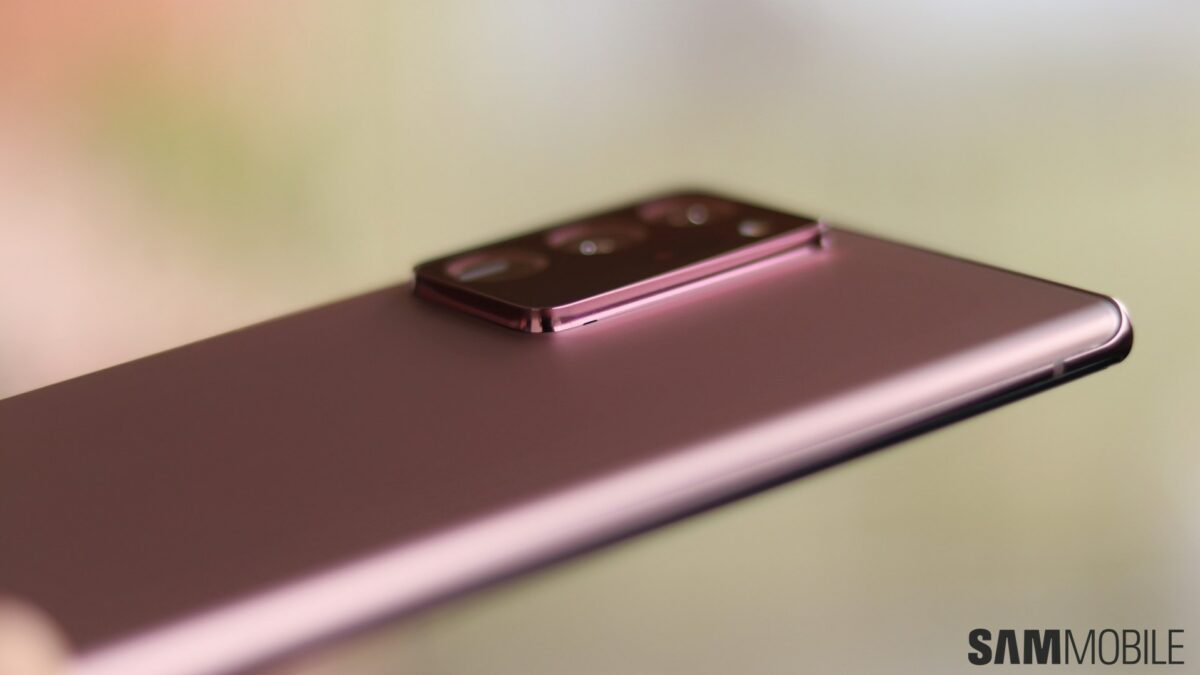 The latest security update for the Galaxy Note 20 and the Galaxy Note 20 Ultra comes with firmware version N98xFXXS5GVK1. The 5G versions of the phones are getting the new update in Europe (Switzerland for now) with firmware version N98xBXXS5GVK1. The new software brings the November 2022 security patch and is available in Southeast Europe. Other countries and regions across the world could get this update within the next few days. According to Samsung’s documentation, the November 2022 patch fixes close to four dozen security vulnerabilities.