Galaxy Note 20 series could have 16GB of RAM as standard 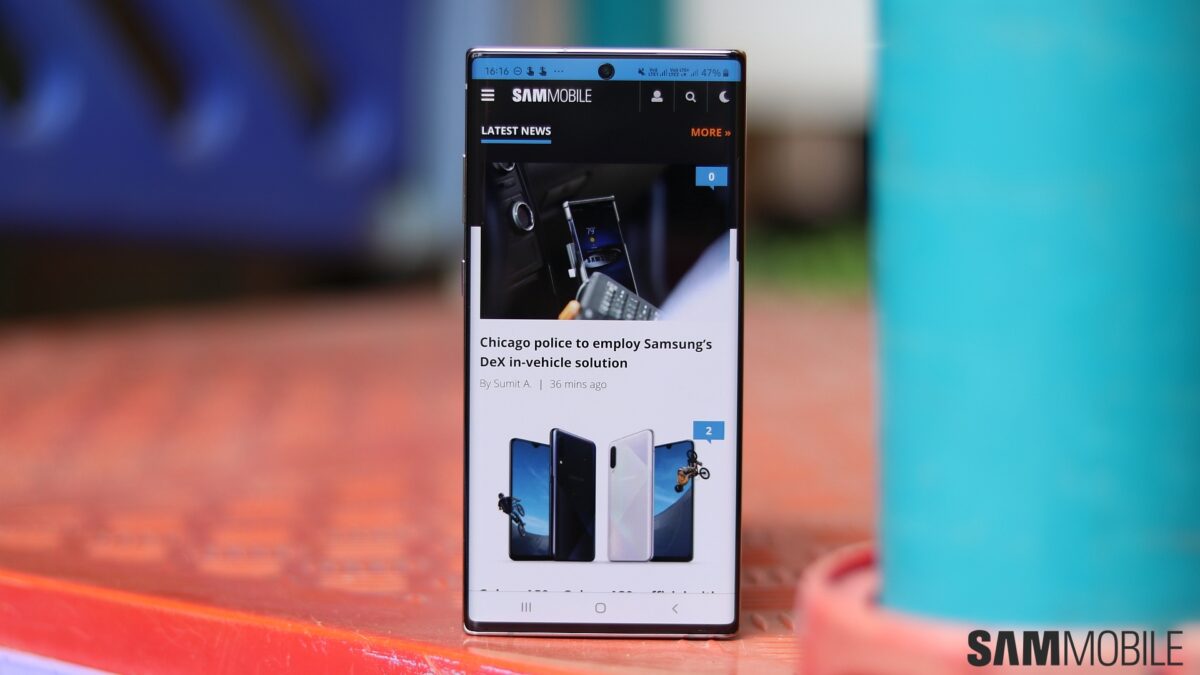 One of the ways in which Samsung might want to differentiate the upcoming Galaxy Note 20 from the existing Galaxy S20 series could be through fitting the S Pen flagship with more RAM. According to a bit of information shared in a recent Q&A session by DSCC CEO Ross Young, the Galaxy Note 20 series could have 16GB of RAM as standard. Check the timestamped YouTube Q&A video below.

This would reportedly be true for both the Galaxy Note 20 base model as well as the Galaxy Note 20+. Up until now, we’ve heard a lot of rumors about how these two variants will differ, from the size of batteries to the size and resolution of the displays, their refresh rates, and backplane technology.

The only Galaxy S20 model that boasts 16GB of RAM is the Ultra 5G with 512GB of built-in storage. Now, the Galaxy Note 20 series is expected to launch in LTE and 5G flavor, so it’s unclear whether 16GB of RAM would be reserved for the 5G models or if it would be the standard across the board, regardless of connectivity.

Samsung began mass-producing 16GB LPDDR5 DRAM chips for mobile devices back in February. These chipset have already been used by the aforementioned Galaxy S20 Ultra 5G, so it’s possible that Samsung may have increased its production output over the past few months in anticipation of the Galaxy Note 20 series.

We’re still a few months away from the upcoming flagship’s reveal, so only time will tell if this latest bit of information turns out to be correct. If it does and the Galaxy Note 20 will have 16GB of RAM as standard, the flagship could become a multitasking monster.