Rumor: Galaxy Note 10 to have Night mode for the front camera 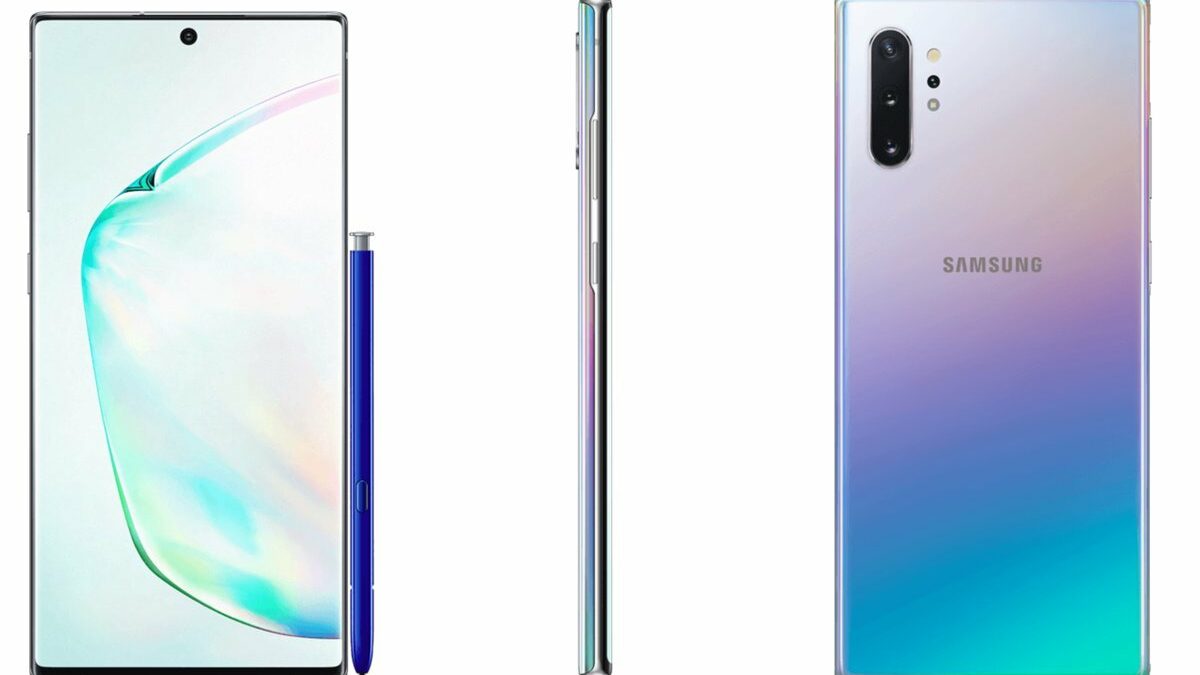 A new Galaxy Note 10 leak earlier today provided details on many of the upcoming flagship’s specs and features, and it looks like we missed an interesting point mentioned in that leak: The Galaxy Note 10 will reportedly have a Night mode for the front-facing camera. The source of this information is relatively unknown so we’re not sure how much it can be trusted, but would it really be out of the realm of possibility that Samsung would add a Night mode for selfies?

If you often take selfies with your friends and family, you’re probably aware of how it can sometimes be impossible to capture selfies of groups without someone moving in the frame and, therefore, introducing some motion blur. Samsung’s Flaw Detection feature does an excellent job of detecting and telling you if someone may have moved or blinked, but it’d be a huge task to ask people to stay still long enough for Night mode to work its magic. That doesn’t mean a Night mode for selfies shouldn’t be available, though.

‘Alright, everyone freeze for the next few seconds!’

Night mode would certainly be of benefit and work well when you’re just taking a selfie by your lonesome. It’d also be useful if you have a group of friends who understand how, ahem, important selfies are and would be more than happy to freeze on the spot for a few seconds. And we’d expect Samsung to bring the front camera Night mode to the Galaxy S10 with a software update once the Galaxy Note 10 goes on sale, just like Night mode for the rear camera came to the Galaxy S9 and Galaxy Note 9 after its debut on the Galaxy S10 lineup.

Whether the Galaxy Note 10 will actually have a Night mode for both rear and front cameras is something we’ll find out soon enough. Only two weeks remain for Samsung’s Galaxy Note 10 launch in New York City, so everything will be officially revealed before long.

Do you see yourself taking a lot of selfies with Night mode if the feature is available on the Galaxy Note 10 (or your Galaxy S10)?