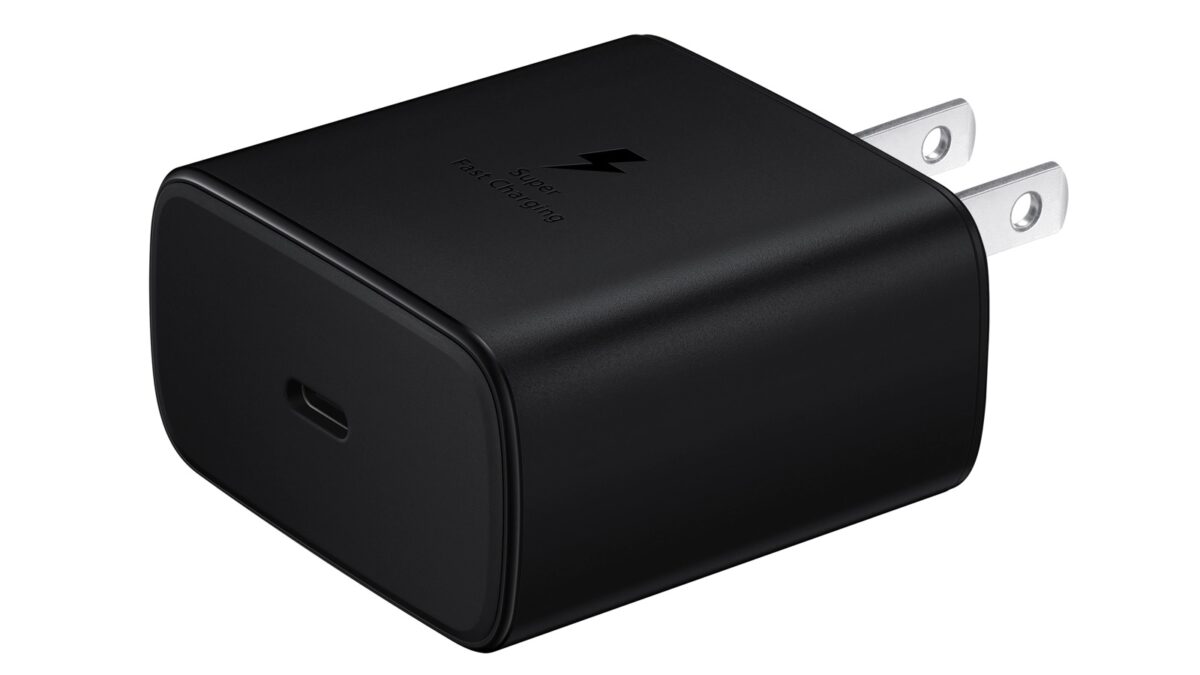 According to a battery test performed by Thai tech blog DroidSans, the 45W Super Fast charger for the Galaxy Note 10+ might not be worth your investment. The difference in recharge speed between 25W and 45W is not as great as one would’ve thought, judging by these results. It’s a rather negligible 4% difference between 25W and 45W charging by the time the Note 10+ hits 100% battery on the latter. And even if that final 4% might require up to an additional ~8 minutes to be covered by the 25W charger, it still doesn’t seem like much of a performance gain.

That is if we take into account another earlier test comparing the Note 10+ 25W charging speeds with other smartphones. It suggests that it takes around 1 hour and 5 minutes for the phone to gain a full charge; that is, with the phones turned on (the screens were off). Meanwhile, the recent test performed by DroidSans indicates that the device reaches 100% battery charge on the 45W charger in around 57 minutes (with the phones turned off), so virtually, the time gained by using the 45W charger for a full recharge shouldn’t be greater than ~8 minutes. 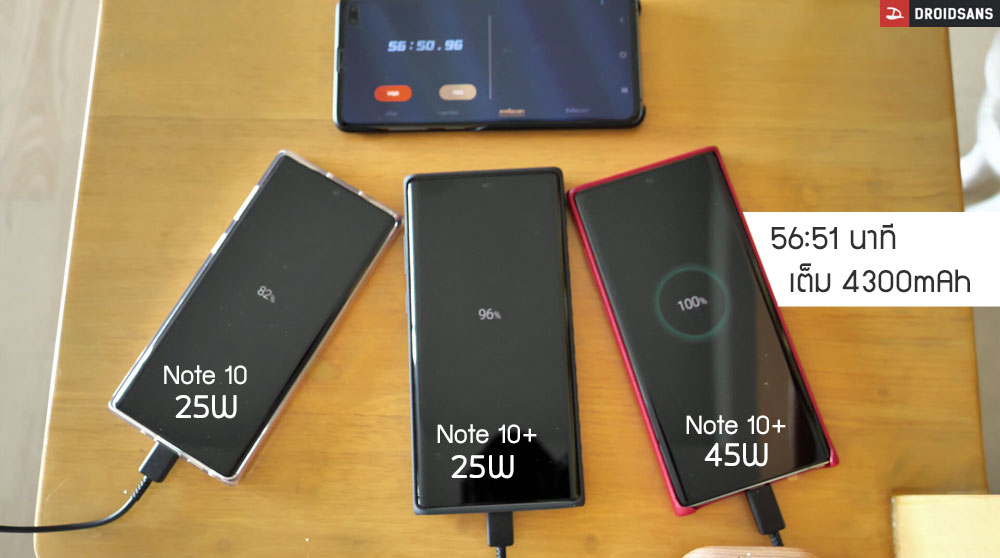 Of note is that the gap between 25W and 45W charging is a bit wider at the 30-minute mark, with the 45W optional accessory delivering 73% battery charge, and the 25W one covering 67% of the 4,300mAh battery within the same timeframe.

We weren’t able to test the 45W Super Fast charger ourselves, but on 25W, our Galaxy Note 10+ review unit went from 5% to 60% in 30 minutes with the device turned on and the screen turned off.

The 45W Super Fast charger doesn’t ship with the Galaxy Note 10+. It’s being sold separately for $50, and it’s not available for purchase in every market. Then again, you might not lose much by not being able to buy it in your region, as these early tests don’t show a lot of promise. Would you buy the 45W optional accessory for your Note 10+ after seeing these preliminary test results? 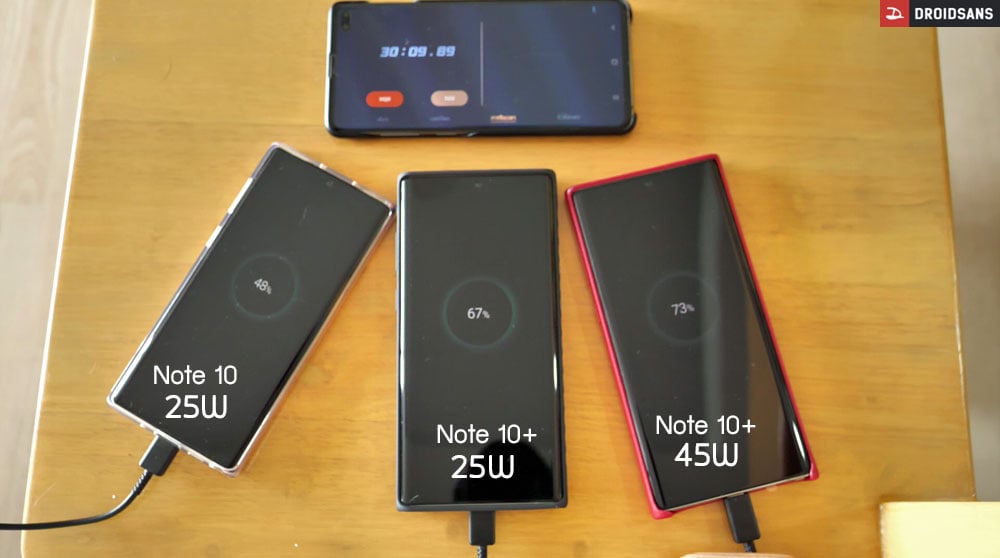