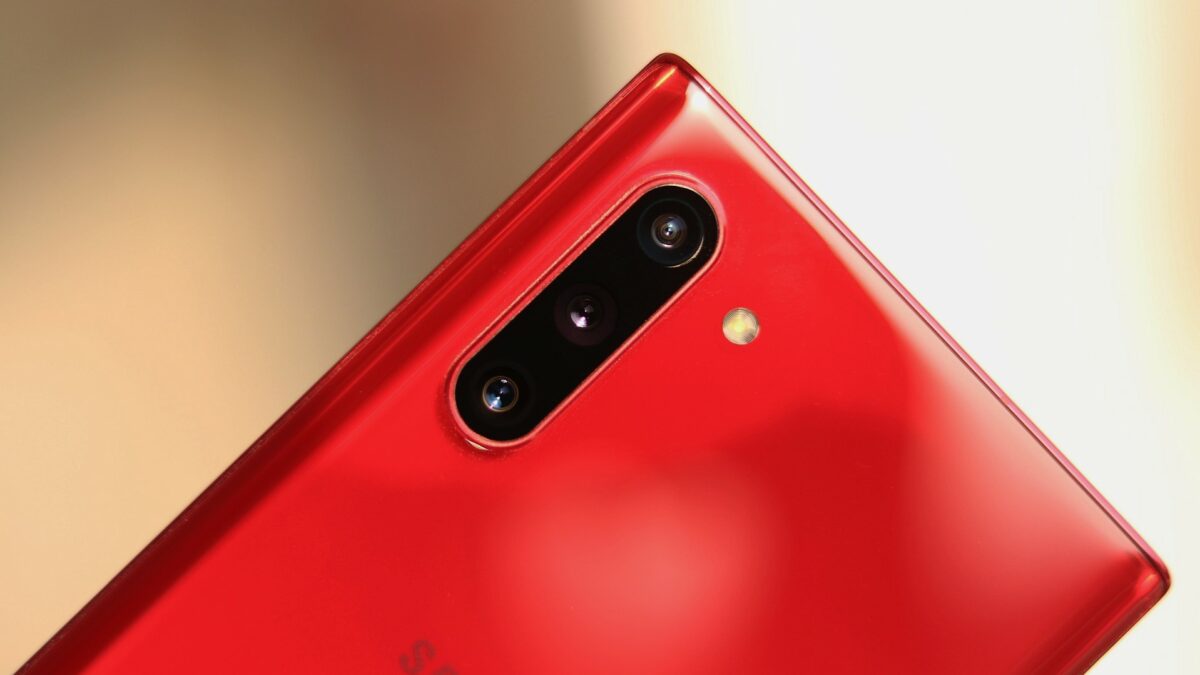 The latest software update for the Galaxy Note 10 and the Galaxy Note 10+ comes with firmware version N975FXXS8HVJ1 and is rolling out in Switzerland. Other European countries could soon get the new security update. The October 2022 security patch fixes more than 47 privacy and security vulnerabilities.

Samsung launched the Galaxy Note 10 series in the second half of 2019. The phones debuted with Android 9 Pie onboard and received the Android 10 update in early 2020. They got the Android 11-based One UI 3 update last year and the Android 12-based One UI 4 update earlier this year.