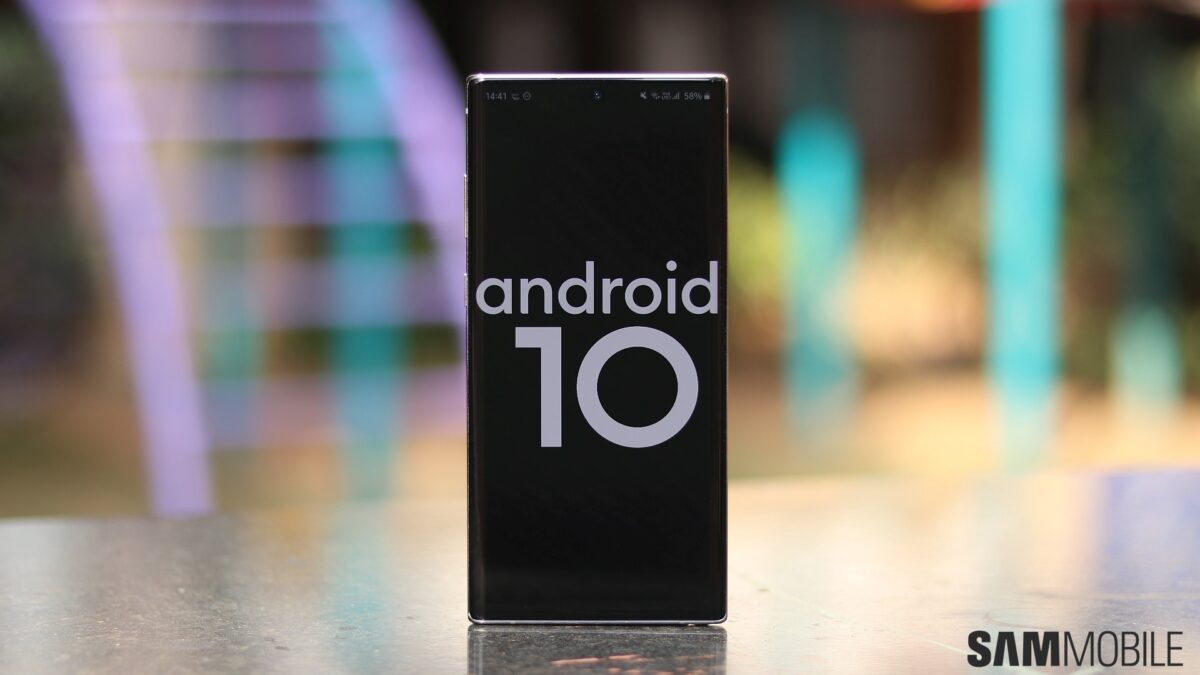 Samsung continues its early release of the January 2020 security patch and the latest device to receive it is the Galaxy Note 10 series in Germany. This is the first update for the phablet ever since it made the jump to Android 10. The package is identified by software version N970FXXS1BSLD and it doesn’t seem to include any new features aside from the latest security patch.

The update for the Galaxy A50 which brought the January 2020 security patch did seem to include additional features, at least judging by the software version. This doesn’t seem to be the case for the latest Galaxy Note 10 software version. This is a more generic update including only the latest security fixes for Android OS and Samsung’s proprietary software. But it is welcomed nonetheless, especially this early in the year and this soon after the release of stable Android 10.

Samsung Galaxy Note 10 and Note 10+ owners in Germany should receive the update notification at any moment and grab the January 2020 security patch OTA. Otherwise, they can try and trigger the update by opening Settings, navigating to Software update, and tapping Download and install. As usual, our readers can also check our firmware archive for the Galaxy Note 10 / Note 10+ (hit the link for your respective device), download the package, and install it on their phablets using a Windows PC.