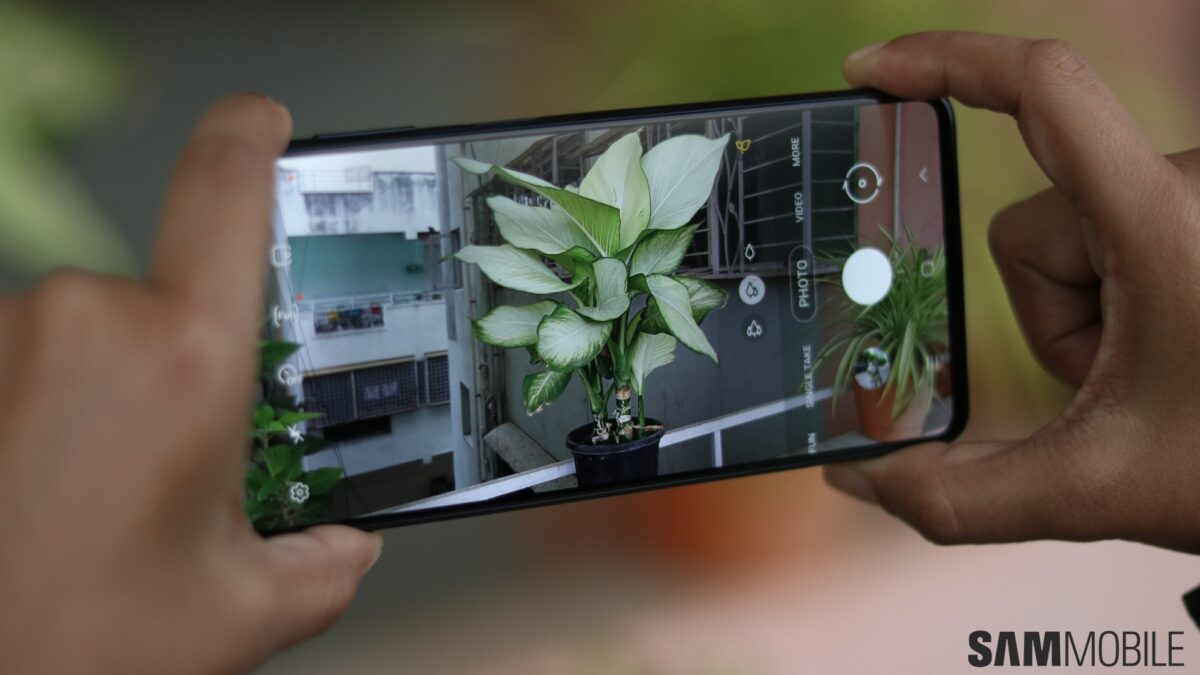 With the Galaxy A series, Samsung says it’s all about bringing flagship features to a broader audience at lower prices. One such feature on the Galaxy A73 5G, which went official recently alongside the Galaxy A33 5G and A53 5G, is the 108MP camera that was previously reserved for only Samsung’s top-end Ultra-branded flagships.

And according to a new rumor, a 108MP camera might be coming to another mid-range phone. The Galaxy M53 5G will reportedly be that phone, bringing a massive jump in megapixel count for the main camera compared to last year’s Galaxy M52 5G.

It will also apparently have four rear cameras instead of three, although the ultra-wide and macro cameras might see a downgrade in resolution. Of course, that isn’t the downgrade that most customers might complain about. Instead, all eyes are going to be on how the Galaxy M53 5G performs.

As for other Galaxy M53 5G features, not much is known at this time. We can expect some features of the M52 5G to carry forward as is, such as the 120Hz Super AMOLED display, 5,000 mAh battery with 25W charging, and a 32MP front-facing camera.

On the software front, it should come running Android 12 with One UI 4.1, but whether or not it will qualify for four years of OS upgrades and five years of security updates like the Galaxy A53 or A73 remains to be seen.